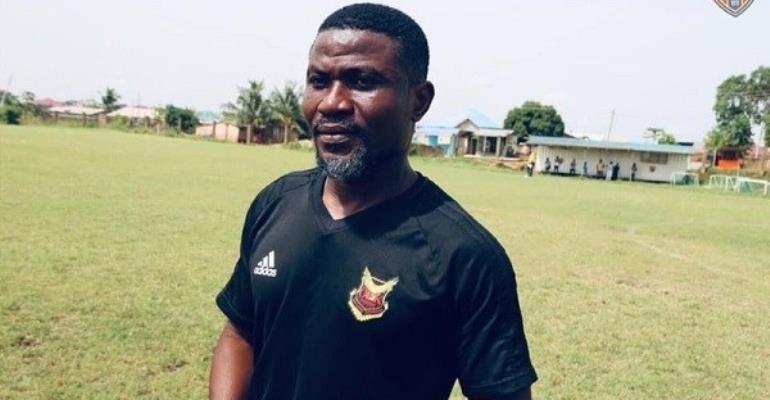 Laryea Kingston, a former midfielder for Ghana, has spoken up about how he learned he wouldn’t be making the team for the 2010 World Cup.

Contrary to claims that Laryea learned of his expulsion over the radio, the former winger claimed that he received the news prior to the team’s departure for South Africa.

Laryea claimed that he was summoned to a meeting where some Black Stars management personnel were present. He realized there that he would not be traveling to South Africa by plane.

Even though the news was unpleasant, the former Hearts of Oak winger claimed that he handled it well and left without making a scene.

He felt that was the only opportunity he would ever have to play in the biggest football festival in the world, therefore he was unhappy.

In an interview, Laryea claimed that following the incident, he chose to totally dedicate himself to club football and gave up on playing for the national team.

The winger who charmed Ghanaians with his flicks and passes claimed that he has taken the disappointment and applied it to his coaching profession and aspires to someday take the Black Stars to the World Cup.

Despite the embarrassment of missing the World Cup, Laryea is certain that one day he will manage the squad there. 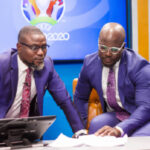 Stephen Appiah: It was bad and terrible to see Laryea Kingston miss 2010 World Cup
Next Article 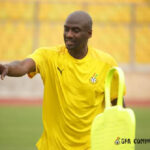