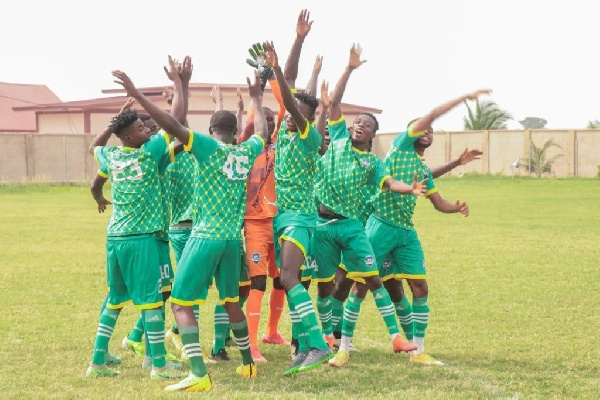 To defeat Samartex FC in the Ghana Premier League (GPL) on Sunday, Nsoatreman FC had to work really hard.

Nsoatreman FC was able to turn things around with the victory after losing to King Faisal previous weekend.

Both teams had multiple chances to score goals, but neither one could convert them, resulting in a thrilling goalless stalemate for the first half.

Following the intermission, Nsoatreman FC scored the game’s first goal through Walid Fuseini in the 75th minute, which helped the home team win.

Nsoatreman FC had lost three straight games in Ghana’s top division before to the game. They had lost three times, including a 1-0 setback at home to Hearts of Oak.

With the victory, Nsoatreman FC’s three-match league winless streak came to an end.

With 16 points, Nsoatreman FC are now seventh in the standings, while Samartex FC are now in the relegation zone. After 11 games, they have 12 points and are in 16th place. 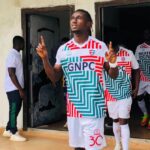 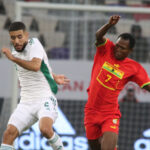