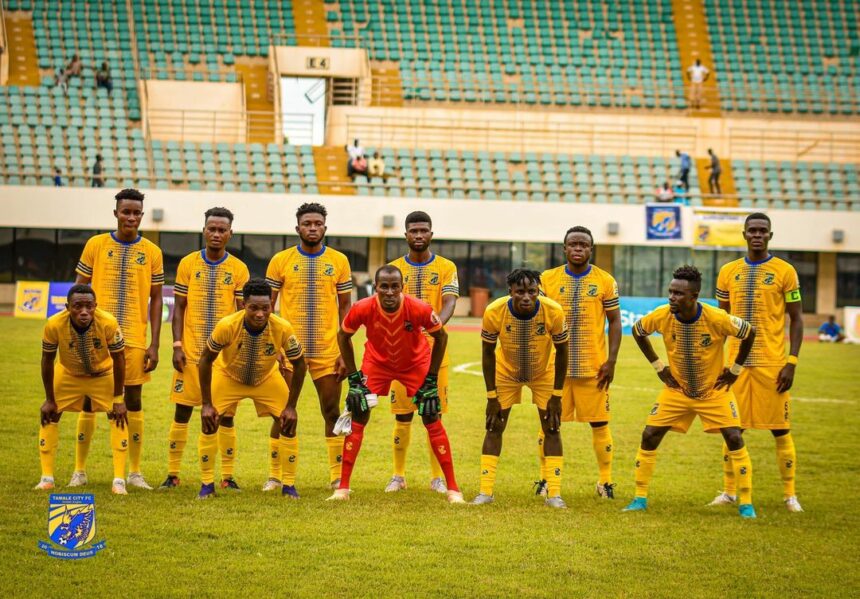 After giving up a last-second goal to Berekum Chelsea, Tamale City FC’s quest for their very first Ghana Premier League (GPL) triumph has been postponed.

At the Aliu Mahama Stadium in Tamale on Friday, City let a 2-1 lead slip away in the closing moments of their match against Chelsea, drawing 2-2.

Since being promoted to Ghana’s top division, City has only earned three points from their opening five games.

Raphael Essien and Isaac Mensah scored goals in each half to give Hamza Mohammed the lead for the majority of the game.

Kalo Ouattara, an Ivorian foreigner, gave Chelsea the lead in the 17th minute, becoming the first team to score.

On the half-hour mark, the home team tied the score thanks to a very good goal from midfielder Essien.

In the 55th minute of the game, Mensah scored his second goal of the year to give City the lead for the first time.

After the draw, the newly promoted team remains comfortably in the relegation zone while Chelsea climbs two spots in the log standings. 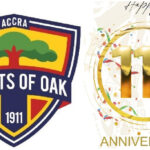 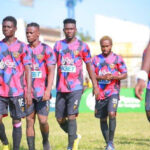