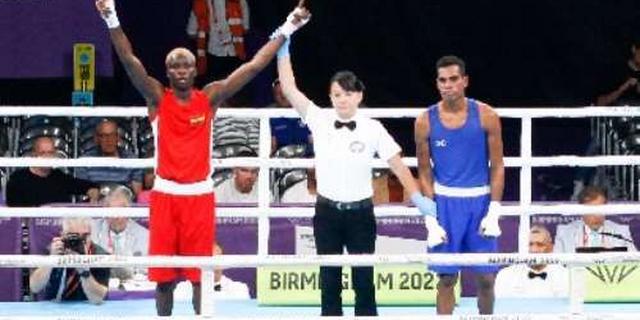 Due to Joseph Commey’s advancement to the semifinals of the Featherweight competition, Ghana has already won its first medal at the ongoing 2022 Commonwealth Games.

After defeating Alex Mukuka of New Zealand in the quarterfinals, Joseph has officially earned a bronze medal.

Before the competition began, Richard Commey, the younger brother of the former IBF lightweight champion, promised that his brother will bring home a medal.

After a string of defeats, the Black Bombers player secured Ghana’s first medal at the games.

No of how their semi-final matches turn out, all four semi-finalists will get a medal. 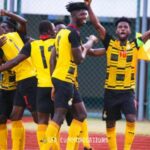 2022 CHAN Qualifiers: CAF releases dates for final round of qualifiers
Next Article 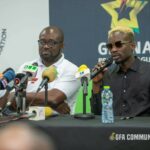