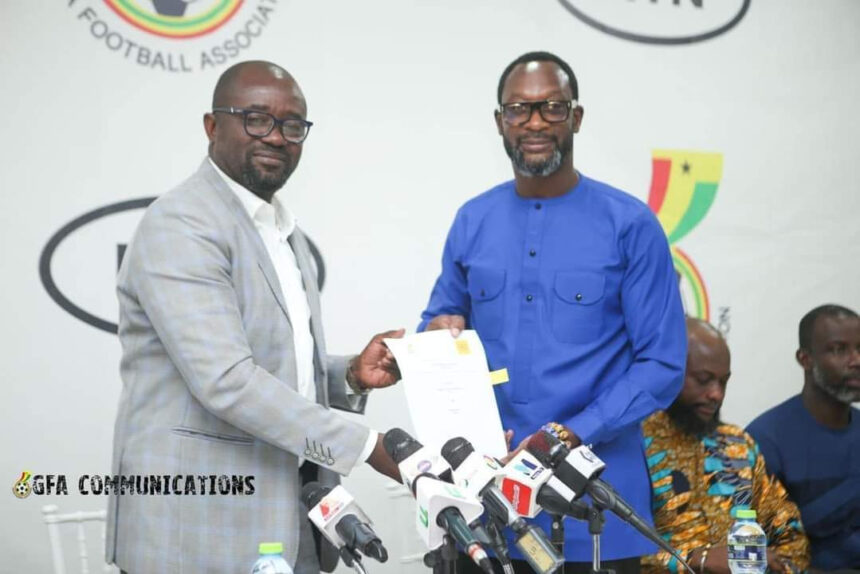 Prior to the 2022 FIFA World Cup, which will be held in Qatar, the Ghana Football Association (GFA) has reached an agreement with telecommunications giants MTN to become the Black Stars’ primary sponsor.

The Black Stars are participating in the world championship for the first time after being excluded from Russia 2018, where France won.

Prior to the World Cup, the local football governing body signed a $2 million sponsorship agreement with MTN and will take over for the Ghana National Petroleum Corporation as the star sponsor of the West African superpower (GNPC).

After the national team’s contract with the GNPC was terminated, they were left without a major sponsor.

The MTN partnership is a big win for the Ghana FA, which is working to advance the game of football in Ghana as a whole.

Ghana is getting ready for its group stage matches against Portugal, South Korea, and Uruguay.

Although the World Cup begins on November 20, the Black Stars’ first game is against Portugal on November 24.

Black Stars will play Korea on November 28 and Uruguay on December 2 following their match against Portugal. 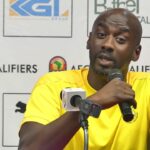 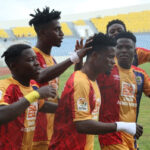