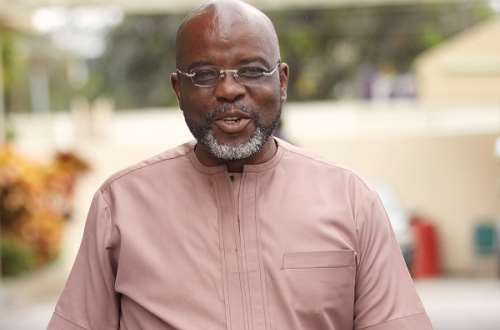 After announcing his final roster for the international championship, Coach Addo has been subject to a great deal of pressure.

The 47-year-old has been under fire since then for benching a number of important players, including Jeffery Schlupp, Majeed Ashimeru, and Joseph Paintsil, who was in fine form.

“Coach Otto Addo is not the right coach to take us to the World Cup,” Wilfred Osei Kwaku.

The Black Stars, the tournament’s lowest-ranked squad, were put in Group H with Uruguay, South Korea, and Portugal.

Prior to playing South Korea and Uruguay on November 28 and December 2, respectively, Ghana will play Portugal on November 24 in their opening match.

In preparation for the FIFA World Cup Qatar 2022 finals, the Black Stars conducted their first practice on Tuesday night in Abu Dhabi.

Coach Otto Addo put 25 players, including Alexander Djiku and Kamal Deen Sulemana who joined the club earlier on Tuesday, through their paces.

The team will spend four days in Abu Dhabi, the capital of the United Arab Emirates, where on November 17, 2022, they will play Switzerland in a friendly match at the Baniyas club stadium.

After drawing 1-1 with Nigeria in the second leg of the final play-offs at the Moshood Abiola National Stadium in Abuja to clinch qualification on the basis of away goals, Ghana, who had previously competed in the 2006, 2010, and 2014 FIFA World Cup tournaments in Germany, South Africa, and Brazil, qualified for a fourth World Cup. 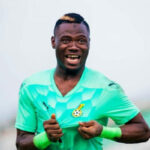 Habib Mohammed: Danlad Ibrahim can take the number 1 spot in Qatar
Next Article 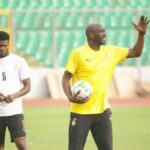