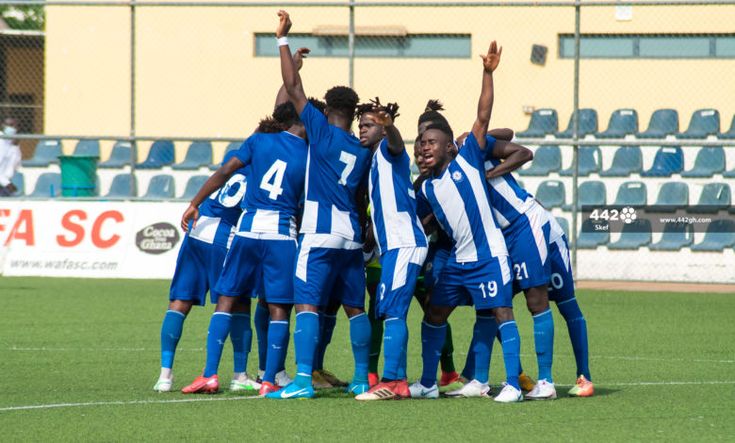 The Ghana League Clubs Association (GHALCA) has created the Top Six tournament, which will debut on August 17, 2022, at the Accra Sports Stadium.

Six Ghana Premier League teams will battle for the top prize in this preseason tournament.

Due to a preseason tour to Turkey, Asante Kotoko, the reigning champions of the Ghana Premier League, withdrew from the event.

Chelsea, which finished seventh in the league the previous season, has taken Berekum Asante Kotoko’s position in the competition.

Great Olympics is hosting Bechem United in the first game of the competition , which kicked off at 4 o’clock. 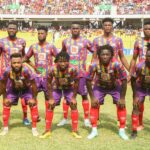 2022/23 GPL: Hearts of Oak begin their season with a challenging trip to Dormaa to take on Aduana
Next Article 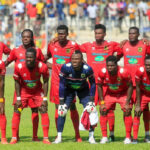