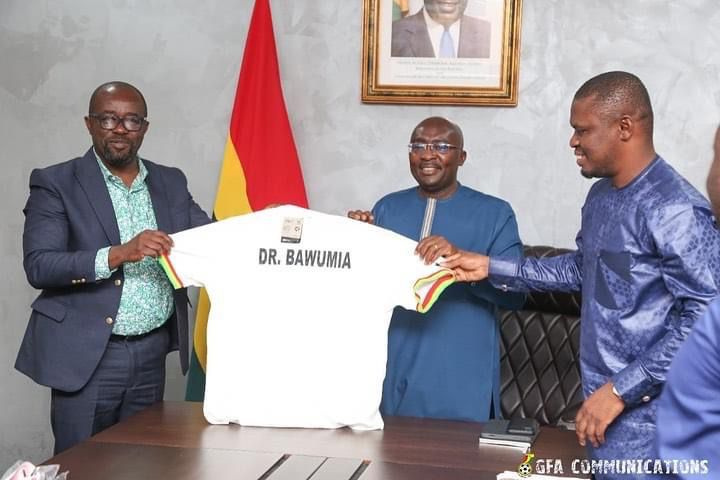 When the Ghana Football Association [GFA] leadership visited Presidency at the Jubilee House in Accra on Thursday, Dr. Mahamudu Bawumia was in the middle of a speech. They wanted to give him the newly designed PUMA Black Stars uniform and ask for his support before the World Cup.

“I would like to thank all of you for the courtesy of this visit. I know you have already gone to the President; he is a football fanatic and you have come here to meet me as well,” Dr. Bawumia said.

“I thank you for this beautiful jersey that has my name on it so I can boast a little with it when I wear it. I am most grateful and we just want to wish the Black Stars very well.

“We have very high hopes that this time the team we have put together would surprise one or two people in Qatar so I just want to wish you the very best as you go through the final preparation for the World Cup’,” he added.

On November 24, the Black Stars’ World Cup campaign will get underway against Portugal, followed by matches against South Korea and Uruguay.

The start date for the 22nd edition of the Mundial has been set for November 20 through December 18. 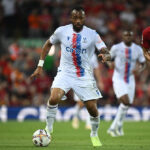 Patrick Vieira: Jordan Ayew is the true definition of a team player
Next Article 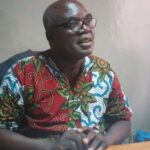