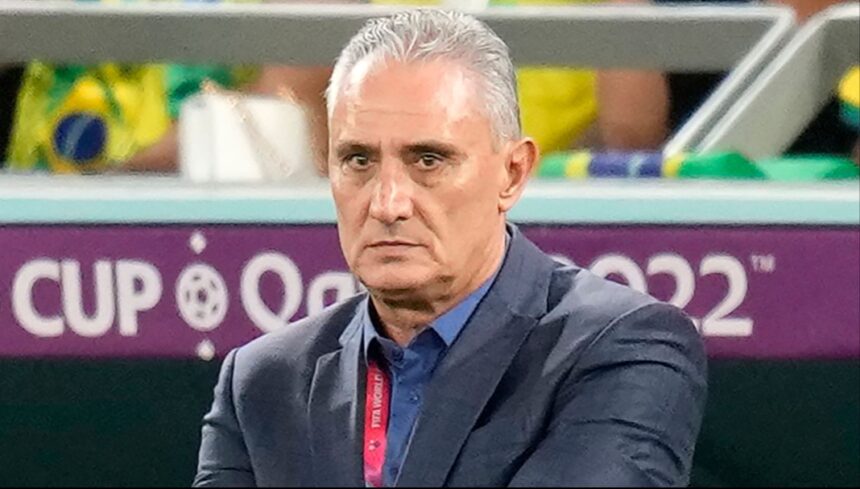 Brazil’s coach, Tite, resigned after his team was ousted from the World Cup by Croatia on penalties on December 9 in the quarterfinals.

No of how well Brazil performed, the 61-year-old said he would stand down before the competition.

In his two World Cup tournaments, he was eliminated in the round of the quarterfinals. He assumed the role in 2016 and won the Copa America in 2019.

“It is very difficult,” said Tite.

Asked whether he had left a legacy, he said: “Time will answer that.” 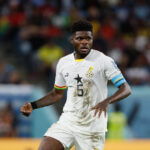 2022 World Cup: ‘I want to say a huge thank you for the unconditional support’ – Partey on World Cup exit
Next Article 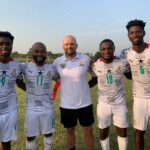