In order to inspire the Ghanaian Black Stars ahead of their match against Portugal, Tecno Camon 19 smartphones were given to them on Tuesday.

Kurt Okraku, the president of the Ghana Football Association (GFA), made the gift to each player and member of the coaching staff at the team’s training camp in Qatar.

The 2022 FIFA World Cup Group H encounter between the Black Stars and Cristiano Ronaldo’s Portugal will take place at Stadium 974 on Thursday, and both teams will be aiming for a winning start to their group-stage campaign in Qatar.

The Black Stars’ first game in a group with competitive teams like Uruguay and South Korea will be this one.

The senior national team has been exhorted by former president John Mahama to compete at their best during the event in Qatar.

He lauded the Stars’ prior victories and pleaded with Ghanaians to back the group as they get ready to face the rest of the world.

“By once again heeding the call of the public and demonstrating their willingness to stand up for the country, the players and technical team have done their part.”

Parts of the post stated, “As Ghanaians, we must regard this as a call to national duty. It must be our patriotic responsibility as citizens to give them our full support.” 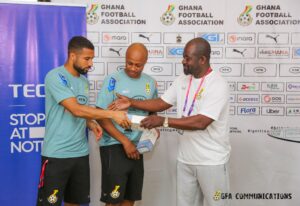 Dr. Mahamudu Bawumia, Ghana’s vice president, has also exhorted the Black Stars to do their nation proud when they compete in the 2022 FIFA World Cup.

“The moment has come for the Black Stars to take on the World,” he said in a video on social media where he showed his skillset. We have a group of talented players who have been selected, and they cannot be intimidated by anyone. 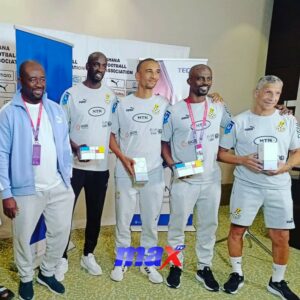 “I want to urge the Black Stars to go on and play their hearts out for Mother Ghana. We can stand the world. We have done it before, and we can do it again. They should go out and emulate the historic deeds of their predecessors. God bless you all. You can do it.” 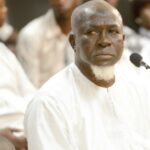 2022 World Cup: Alhaji Grusah reveals why he is convinced Ghana will beat Portugal on Thursday
Next Article 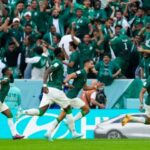