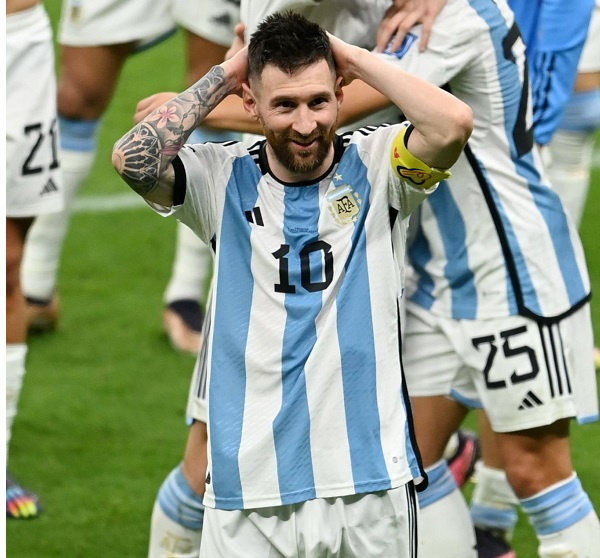 After leading Argentina to victory at the World Cup in Qatar, Lionel Messi has declared that he would not retire from playing for his country.

On Sunday in Qatar, Messi finally realized his World Cup dream as Argentina defeated France to win the championship for a third time. The thrilling match, which ended 3-3 after extra time and went all the way to penalties, featured two goals from the Argentina skipper for La Albiceleste. Messi then calmly made his penalty kick as Argentina defeated the other team’s 4-2 to claim the title of world champions. After the game, the forward, who won the Golden Ball as the competition’s top player, continued to talk about his future.

“No, I’m not going to retiring from the Argentina national team,” he told TyC Sports. “I want to continue playing as a champion.”

Messi said that he had a gut feeling he would triumph this time around.

“It’s crazy that it happened this way. I wanted it very much,” he told reporters. “I knew that God was going to give it to me, I had a feeling that it was going to be this way. Now to enjoy. Look at this cup, it’s beautiful. We suffered a lot but we made it. We can’t wait to be in Argentina and to see how crazy it’s going to be. This was the trophy I have wanted all of my life. This was my dream since childhood.”

Messi earlier declared that the World Cup final would be his last game for Argentina at any World Cup, and he definitely went out in style. Argentina supporters may still get to enjoy the 35-year-old icon, though, as he hasn’t decided to hang up his international boots just yet. 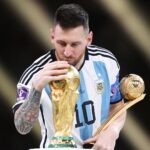 2022 World Cup: Messi is a gift from the gods – Ronaldo, Neymar on Argentina win
Next Article 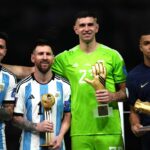