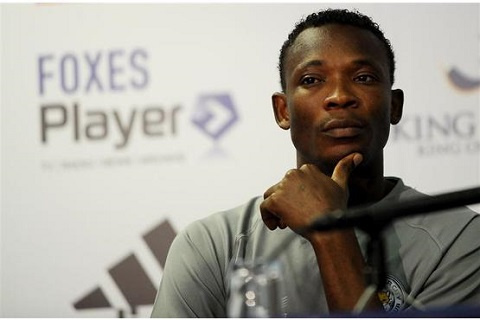 John Paintsil, a former Black Stars defender, has warned Ghanaians not to put undue pressure on any player on the current national team roster to leave the team.

John Paintsil contends that even the Black Stars’ most seasoned players have at least two more seasons to play for their country and should be permitted to serve in the military if they are physically capable.

John Paintsil stated in an interview that Ghanaians should focus their vigor on inspiring the Black Stars.

“I don’t see any player who is ready to retire, they are all doing well, we try retiring players when they are not ready.

“We need to stop that, all the players who went to the world cup has two or three more years to play for Black Stars,” the retired Ghanaian player said.

There have been requests for the Ayew siblings to leave the national squad after Ghana’s elimination from the 2022 FIFA World Cup in order to make room for younger players.

Others concur, saying that Andre Ayew and Jordan Ayew both have more to offer the Black Stars and need to be left to play for the squad once they are well.

Ghana lost to Uruguay and Portugal at the world cup, but it also defeated South Korea.

Unfortunately, the outcome was insufficient to advance the nation to the tournament’s knockout round. 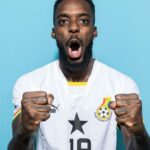 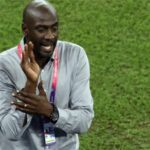 2022 World Cup: It was always an honor to represent Ghana at the world stage – Otto Addo
Leave a comment