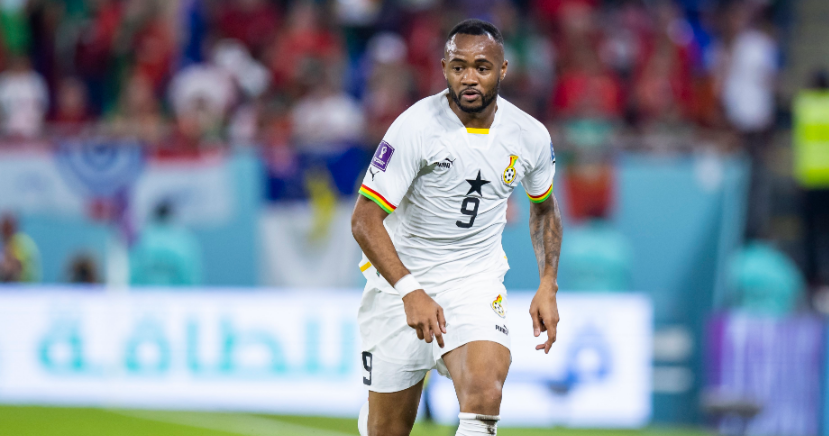 In the match against the Asian giants, the Crystal Palace player was outstanding.

The South Koreans put pressure on Ghana’s back four for nearly 20 minutes of the first half as the Black Stars of Ghana fought against them. After some intriguing play, Ghana broke the tie just before halftime.

After Jordan Ayew’s corner in the 24th minute, Mohammed Salisu of Southampton scored Ghana’s first goal. VAR verified the goal, and the referee blew for a goal.

Ajax midfielder Mohammed Kudus scored another goal for Ghana in the 34th minute after collecting a beautiful pass from Jordan Ayew.

The South Koreans made a few adjustments after the interval and began to put pressure on Ghana. As a result of a pass from Kang-in Lee, Gue-sung Cho scored under pressure. A few minutes later, Gue-sung Cho again gave them the lead.

Mohammed Kudus scored Ghana’s third goal, his second of the contest. Inaki Williams helped him with his game.

Jordan Ayew stated after the game that while gaining the three points was the most crucial, Ghana did not start the second half well.

“The most important thing is that we got the three points. We scored two goals in the first half. We didn’t start the second half well but we grew into it and managed to score the third goal. We defended well they gave us a tough time,”Jordan Ayew did not complete the game, he was substituted in the 78th minute. He was replaced by Rennes attacker Kamaldeen Sulemana. 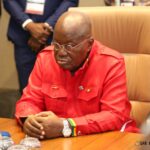