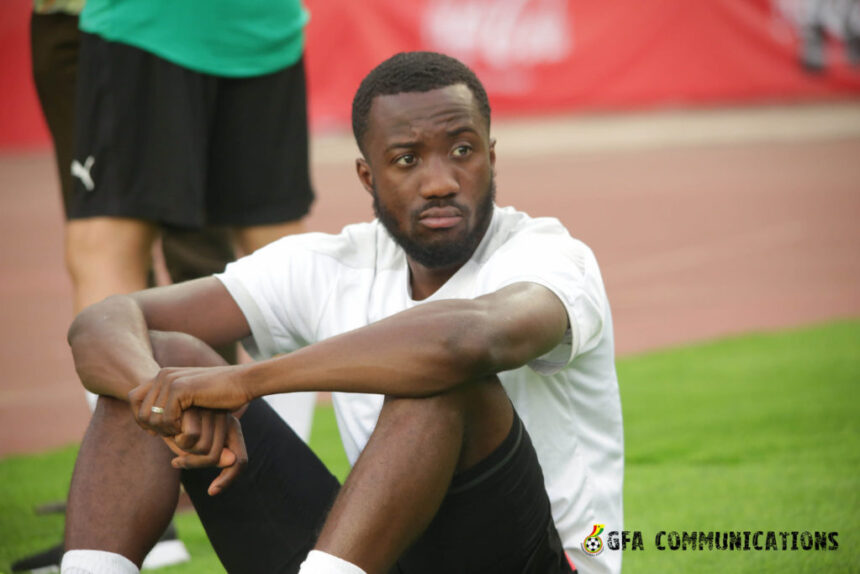 Elisha Owusu, a midfielder for the Black Stars, has expressed his dissatisfaction with his team’s failure to go past the group stage of the 2022 FIFA World Cup.

However, the Gent midfielder praised Ghanaians for their tremendous support throughout the World Cup and promised that the team would do better in the future.

At the present FIFA World Cup in Qatar, Ghana was eliminated after a humiliating 2-0 loss to longtime rivals Uruguay.

Elisha Owusu shined during Ghana’s final friendly victory over Switzerland before the World Cup despite not playing a single minute in any of his country’s three World Cup games.

However, the midfielder is appreciative for having the opportunity to attend the FIFA World Cup. 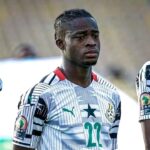 Kamaldeen Sulemana: It was ‘an honor to represent Ghana’, from Techiman to World Cup
Next Article