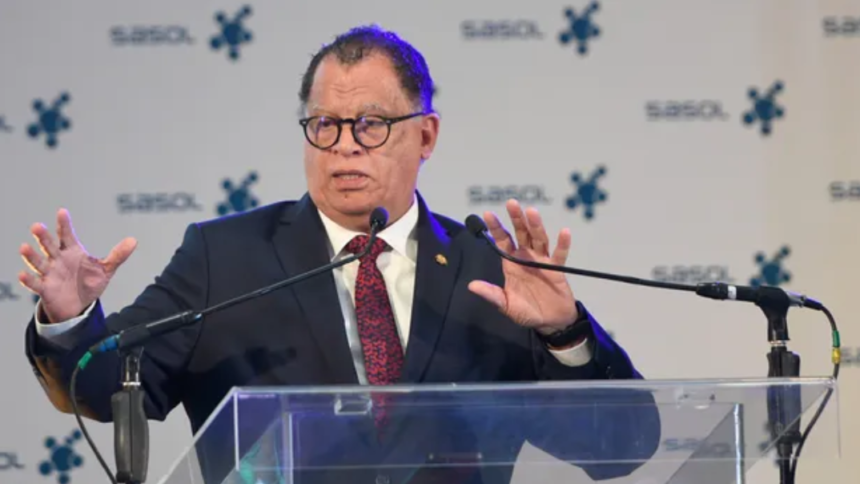 According to Danny Jordaan, president of the South Africa Football Association, Bafana Bafana cannot be compared to Ghana and Morocco.

The Black Stars and Atlas Lions both competed in the Qatar 2022 World Cup. Jordaan thinks Bafana shouldn’t be compared to their two competitors in Africa given the types of players who played for both teams.

Players who switched allegiance from other nations immediately before the finals were available to Ghana. This is said to have increased their level of competition.

“We must not equate a team that has 90% of their players coming from Europe and becoming citizens in order to be in the team,” Jordaan explained.

“Our focus is, we must not be distracted by that. Fundamentally, our position is [that] we must produce world-class players that can compete with the best in the world.”

Jordaan also stated that the joint liaison committee for the PSL and Safa’s national executive committee will look into ways to increase the proportion of local players that PSL teams should have in their starting XIs.

Currently, top-tier clubs are only permitted to start five foreign players and six domestic players in each match.

“We are going to start the new year by addressing these issues because for too long there’d been a question asked, ‘but why is Bafana not performing?’ he added.

“In 1996, we had 10 goalkeepers in the Premier Soccer League, Pirates at one stage had seven strikers who were playing in the National League.

“So, we have to say ‘is the issue of having an arrangement of six-plus-five working helping the national team?”

Tariq Lamptey and Mohammed Salisu are the other players that recently shifted their allegiance to Ghana, in addition to Williams.

France-born players Andre Ayew and Jordan Ayew have been instrumental for the Black Stars.

Hakim Ziyech and Sofyan Amrabat, though, who are important players for Morocco, particularly in Qatar, were born in the Netherlands. Sofiane Boufal and Romain Saiss were both born in France.

However, South Africa has primarily relied on players who compete in the national league, with a few stars residing abroad helping to bolster their ranks.

Bafana hopes to get to the 2023 finals after missing the Africa Cup of Nations in Cameroon last year. They have Morocco in their qualification group. 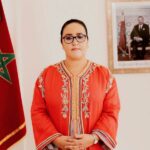 2022 World Cup: Having the whole of Africa behind us is historic – Moroccan Ambassador to Ghana
Next Article 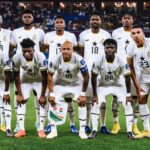