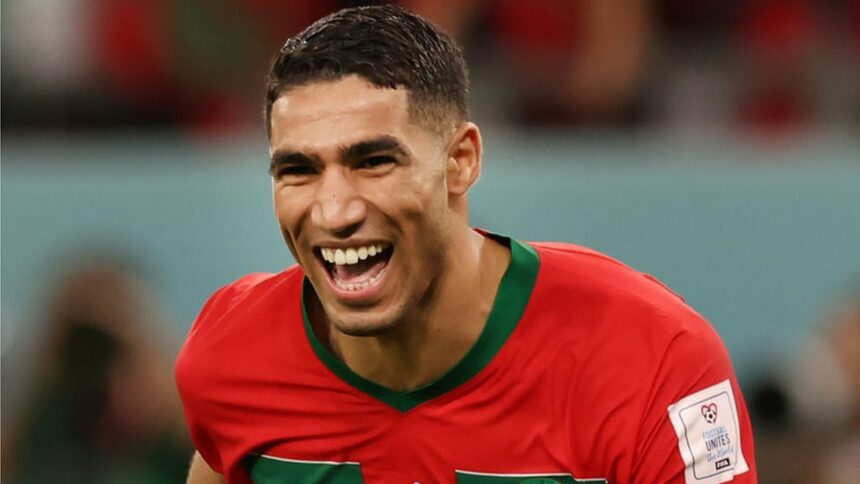 Following Morocco’s fourth-place performance at the 2022 World Cup in Qatar, defender Achraf Hakimi praised the supporters for their support and promised more happiness in the future.

The Atlas Lions of Morocco were the first team from Africa to advance to the final four of the international competition, although they were defeated by the reigning champions, France.

“A unique experience comes to an end,” Hakimi said via a Twitter post. “We leave Qatar with a historic fourth place. The best result ever by an African and Arab team in the history of the World Cup. We are very proud of that.”

“Thanks to all the people from Morocco who supported us unconditionally. Thanks also to all those who have supported us from Africa, the Arab community or anywhere in the world. We will come back much stronger to give you more joy.” 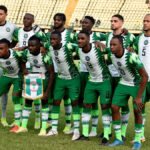 Sunday Oliseh: It will be fatal if Nigeria misses out on qualification to next World Cup
Next Article 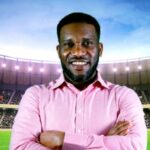 Asamoah Gyan: Jay-Jay Okocha is one of the best players Africa has ever produced
Leave a comment