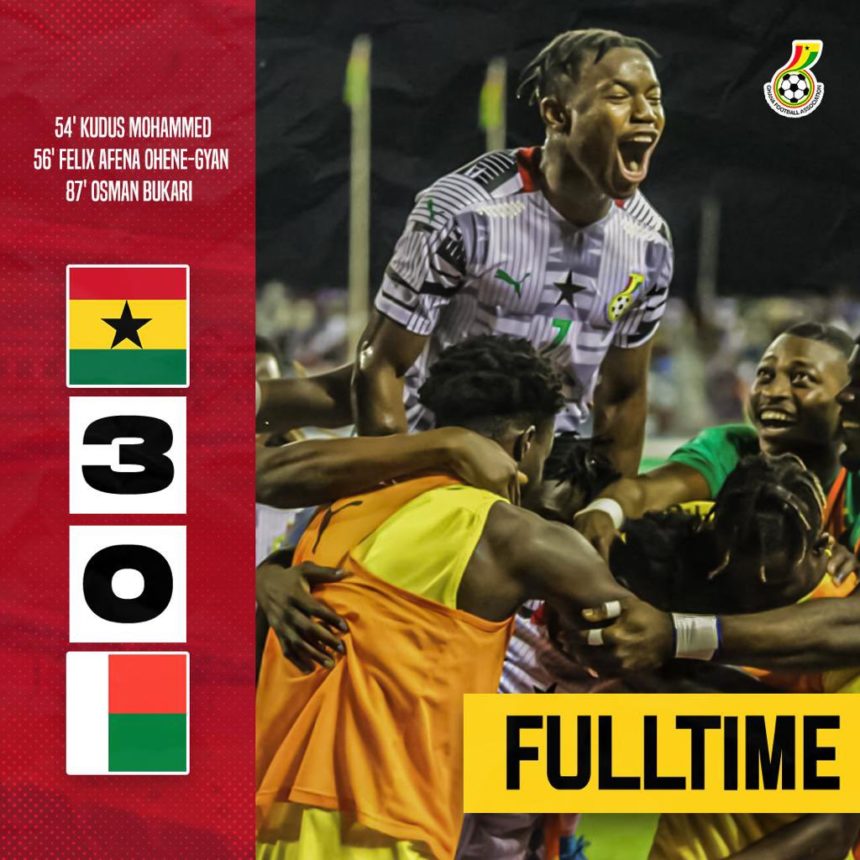 In the 2023 Africa Cup of Nations qualifications, Black Stars coach Otto Addo won for the first time against Madagascar.

Ghana topped the group with a 3-0 win over Madagascar at the Cape Coast Sports Stadium on Wednesday.

In the second half, Mohammed Kudus scored the game’s first goal, assisted by As Roma youngster Felix Afena Gyan.

After connecting a ball from Gideon Mensah from a cross, the 19-year-old ended his performance with his first goal for the Black Stars two minutes later.

The Black Stars dominated the game in both half and Osman Bukari scored the game’s third goal late in the game.

The Nantes winger got the better of Madagascar’s goalkeeper and scored the game-winning goal.

Antoine Semenyo, a striker for Bristol City, made his Black Stars debut after replacing Felix Afena Gyan in the second half.

With the win, Ghana moves to the top of the Group.

In the second game of the qualifiers, the Black Stars will face Central Africa Republic in Rwanda in four days. 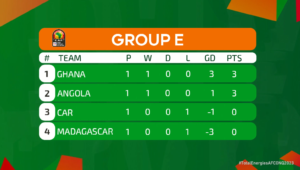 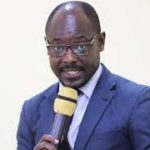 GFA PRO: Some members of current Black Stars team will not go to World Cup
Next Article 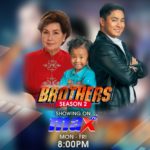