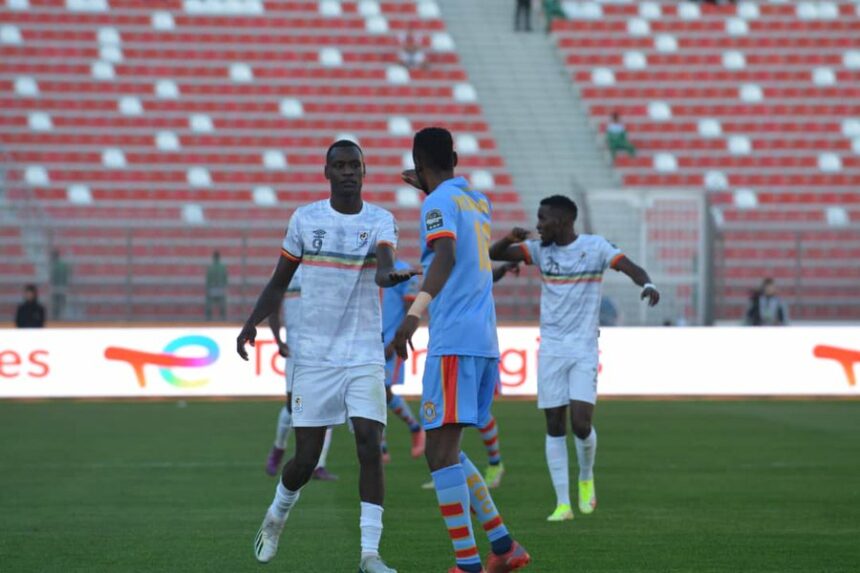 Two-time TotalEnergies CHAN champions DR Congo were kept to a scoreless draw by neighbors Uganda on Saturday in front of tens of thousands of Algerian spectators at the 19 May 1956 Stadium in Annaba.

The outcome was a genuine depiction of the two teams, who each had a few chances to score but wasted a few of them and were unfortunate on others.

In the 10th minute, Adam Bossu Nzali had the game’s first meaningful opportunity at scoring with a well-placed free kick that was on goal, but it went straight into Ugandan goalkeeper Nafian Alionzi’s hands.

Moses Waiswa, the playmaker for the Cranes, had the same chance to put Uganda ahead on the other end of the field, but he missed, much to the chagrin of his bench teammates.

The Ugandans high-fived each other for preventing the goal that might have given the Congolese the lead when Nzali, who was on fire with attacking zeal down the left side, made a quick run into the box but fired his shot into the side of the net.

Both teams were striving to control the game’s tempo, which turned out to be tough, although the Congolese team had a busy night in the midfield with 53% of the ball possession.

Uganda nearly scored in the second half, but Gift Fred’s header hit the post and was cleared by the defense of the Congo.

Within five minutes of entering the game, Congolese replacement Jean-Marc Makusu came close to scoring, but his shot missed the target and prompted Alionzi to recover the ball from his potent shot moments later.

Although Otis Ngoma and Milutin “Micho” Sredojevic made the necessary adjustments, the outcome of the game was unaffected by their efforts.

Before the Côte d’Ivoire and Senegal match at the same location, DR Congo and Uganda are seated in Group B. 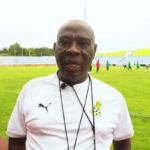 Annor Walker: We are looking forward to lifting the 2022 CHAN trophy
Next Article 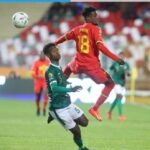