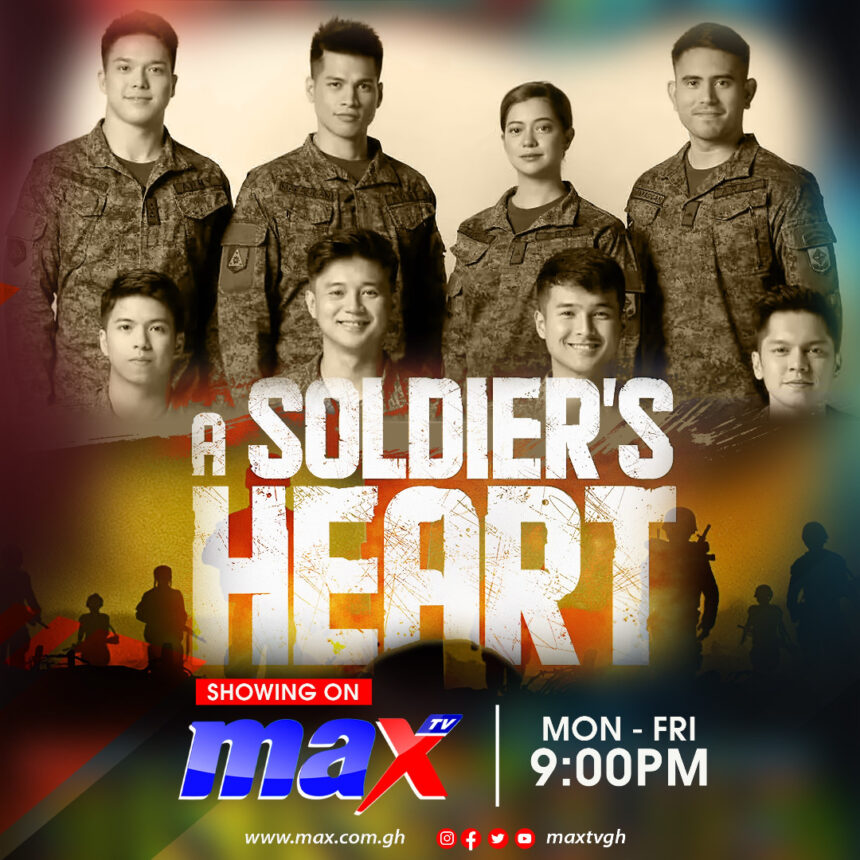 Isabel took Striker out for a meal. When she drove him back to camp, Gorio complained because they all worked together to take care of her. Isabel therefore went to buy them food with Striker and Yasmin saw them.

Dante and Minda went to Mindanao because they had an event. They also planned to see Alex who was stationed there. The three of them went to the market together to get food for dinner.

Yasmin was at the market with Fatima when he saw them. She recognized Dante as the man who ambushed them 20 years ago. She told Fatima but asked her not to tell Saal because he might try to do something.

Fatima however told Saal that Dante was the man who killed his father. Saal planned to attack him and tried to shoot him outside the hotel he was staying. Minda got in the way and got shot instead. It was a graze on her arm so it was nothing serious.

Yasmin and Fatima found out about the incident from the news on TV. Yasmin reprimanded Saal when he returned because he had made them targets of the military once again. Their efforts to hide would now be useless. Saal tried to seek help from some allies to delete the CCTV but they attacked him. He defended himself and shot the met before escaping.

Elmer went to Mindanao after hearing of Minda’s shooting. She refused to stay locked up and insisted on attending the event she was there for. Alex agreed with her but Elmer said he would be the one to blame if anything happened to their parents.

The military got hold of the CCTV footage from the hotel and recognized Abdul Waajid. They all wondered why he would go after Dante. Alex started to investigate the incident. 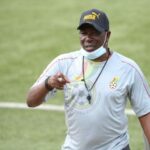 Coach Karim Zito: Annor Walker is the only one who can explain his tactical decisions against Madagascar
Next Article 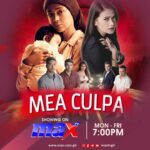