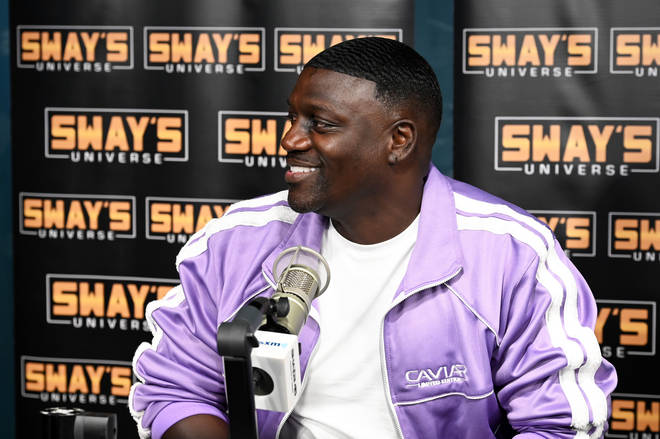 Akon, the CEO of Konvict Music, has predicted that Black Sherif, a singer from Ghana, will be the continent’s next major export to the rest of the globe.

Akon claimed that Black Sherif has been a fan since since he (Black Sherif) became famous and claimed that the “Second sermon” singer is currently the voice of the continent’s young.

The Senegalese-American singer suggested that if Blacko wasn’t already signed to a major record company, he might wind up doing so in an interview with BBC Radio 1Xtra.

Akon stated that Black Sherif’s passionate delivery of the accessible words about the challenges of the “ghetto youth” is what most interests him about him.

“I’m a huge fan of Black Sherif, he reminded me of the energy of myself when I first came out, you could literally hear the pain, the struggle and the challenges in his voice whenever he sings. I remember during his first record, a friend of mine called Bako from Mali played me this sound and I said who the F is that. I was like bro! like you can hear in his voice and feel the pain, struggle and the challenges. But you can also hear a ghetto kid just wanting to get out. Like its real and nothing fabricated. I was like wow; this kid is going to be something big. If nobody major picks him up, they ought to pick him up before I do.

Akon has now added his name to the long list of famous people who have paid tribute to Black Sherif.

Many artists, including DJ Khaled, Timberland, Ardee, Darkoo, and others, have either given positive reviews to Blacko’s tracks or showered the vocalist with adulation. 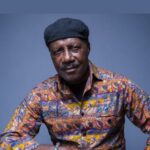 Ambolley: Misinformation and inconsistent educational system have led to downfall of Africans
Next Article 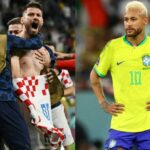 2022 World Cup: Brazil out of tournament after losing 4-2 to Croatia on penalties.
Leave a comment