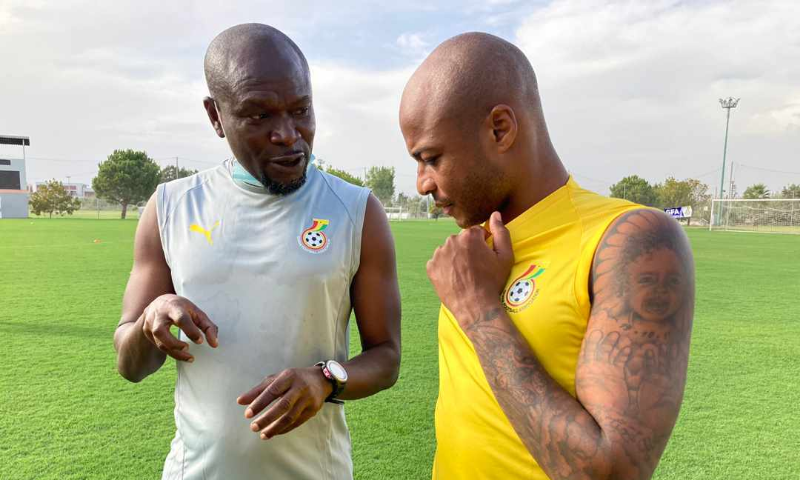 Andre Ayew, after bagging two goals against the Sudanese at the Cape Coast Stadium on Friday, will sit out today’s game due to injury.
SHARE

The head coach of the Black Stars, Charles Akonnor, has bemoaned the absence of Andre Dede Ayew in Ghana’s game against Sudan.

Andre Ayew, after bagging two goals against the Sudanese at the Cape Coast Stadium on Friday, will sit out today’s game due to injury.

The Swansea forward sustained an injury in training that has ruled him out of the game that could confirm Ghana’s participation in the 2020 Africa Cup of Nations.

Apart from Ayew, Akonnor will also be without Richard Ofori, his first-choice goalie, who has been suspended due to accumulated cards.

Akonnor, speaking ahead of the game, said that Dede’s absence is a major challenge for the team.

He is however confident that the team will navigate their way out and bag a win which will make Ghana the third team to qualify for the tournament.

“First of all, he is the leader of the team and so if you don’t have your leader, it’s always a problem,” he said.

“But having said that, these are professionals, they have been Europe for quite sometime now, they are doing well so they know what to do, and of course, with a bit of guidance from the technical team, I think they will be able to do well.

“He (Andre) is not in and so it won’t be necessary for us to talk about it. Yes, we have lost him, he delivered, he gave us two goals the other day.

“But now he is no more there and so we have to deal with it and strategically, we will find a way as to how we will play and get success,” Akonnor concluded.

The Black Stars have however been boosted with the return of Mubarak Wakaso, Majeed Ashimeru and Jeffrey Schlupp who missed the first match at the Cape Coast Stadium. 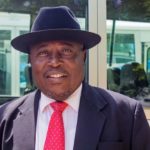 Martin Amidu has resigned as Special Prosecutor
Next Article 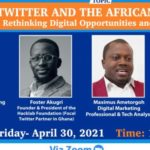 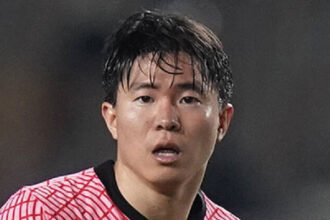