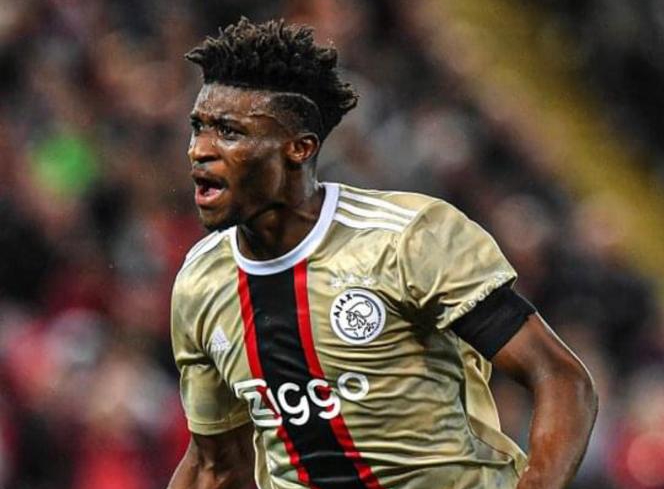 Alfred Schreuder, the manager of Ajax, praised Kudus Mohammed’s effectiveness in his role during their victory over Cambuur.

Since getting his first start in the Champions League victory over Rangers, where he scored and provided an assist, the Ghanaian, who spent the earlier part of the season on the outside of Ajax’s first team, has been a joy to watch.

He scored twice on Sunday as Ajax defeated SC Cambuur 5-0 and was named the game’s MVP.

Kudus Mohammed has lived up to expectations after being reinstated in the starting eleven, according to Alfred Schreuder, who also describes him as strong in confined places.

“Mo has done very well. I expect a defensive team and small spaces,” he told ESPN.

“Mo is very strong on the ball in small spaces. When you’ve played such a good game, I don’t think you should take it off,” he insisted.

He has been invited to the two amicable games later today against Brazil and Nicaragua. 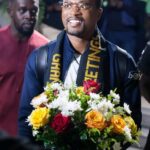 Touching Down in Ghana: I want to try Ghana jollof – Patrice Evra
Next Article 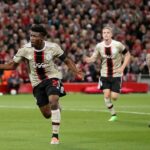 Liverpool boss Jurgen Klopp : It was an incredible strike from Mohammed Kudus
Leave a comment