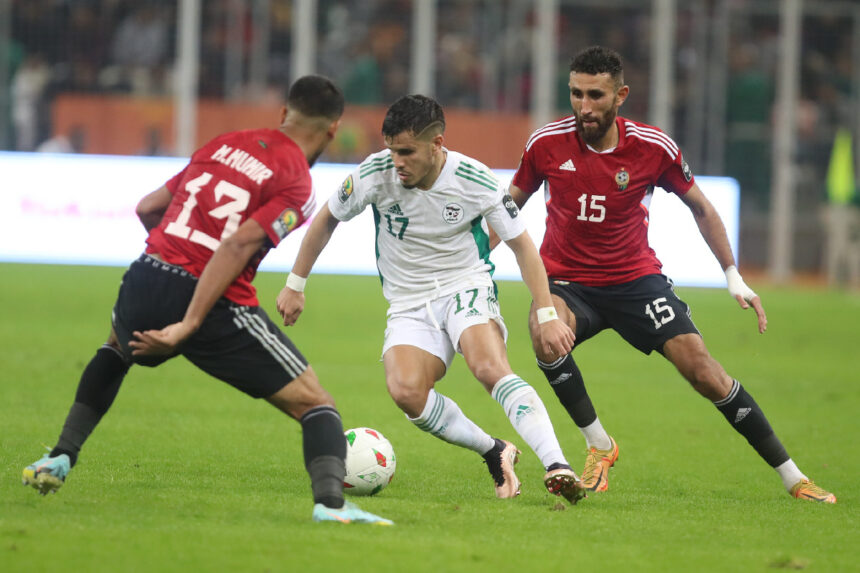 The Les Fennecs defeated The Mediterranean Knights 1-0 to get off to a strong start in the 2022 CHAN competition and take the lead in Group A after the opening game.

In the first 45 minutes of the game, the home team moved the ball quickly and had several solid chances to score goals, but they were unable to capitalize on them.

Despite numerous opportunities to score, they were unable to do so in the final 45 minutes, resulting in a 0-0 draw.

After 57 minutes of play in the first half, Aymen Mahios successfully converted a penalty kick to give the Les Fennecs a well-deserved lead.

Algeria won the game 1-0 and is hoping to host and win the tournament in their own country. 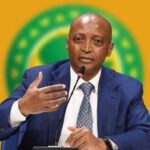 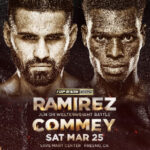 Bout Against Jose Ramirez: I’m up for the challenge – Richard Commey
Leave a comment