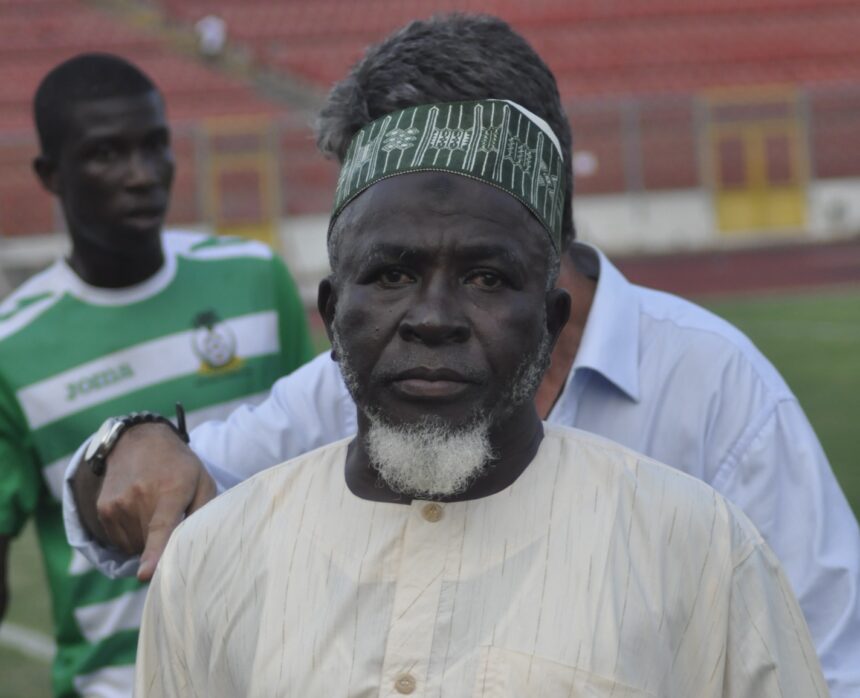 Owner and financier Alhaji Karum Grusah of King Faisal has reiterated his confidence in the team’s ability to defeat Hearts of Oak on Thursday in the Ghana Premier League (GPL).

The Kumasi-based club, according to Alhaji Grusah, has made good preparations and will triumph over the Phobians.

“I was extremely worried about the false allegations that people made against us when King Faisal won over Hearts of Oak last season.

“That game wasn’t the first time we defeated Hearts, I was looking for evidence to sue those people who were making those allegations.

“On tomorrow’s game, we are preparing hard for it and I’m confident King Faisal will win if God permits,” Alhaji Grusah said in an interview.

The King Faisal owner further disclosed, “There isn’t going to be any special bonus for the players if they win against Hearts. But I know my players are well-prepared and motivated to win.

The King Faisal vs. Hearts of Oak game will be played tomorrow at the Baba Yara Sports Stadium. 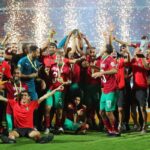 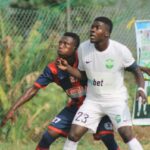