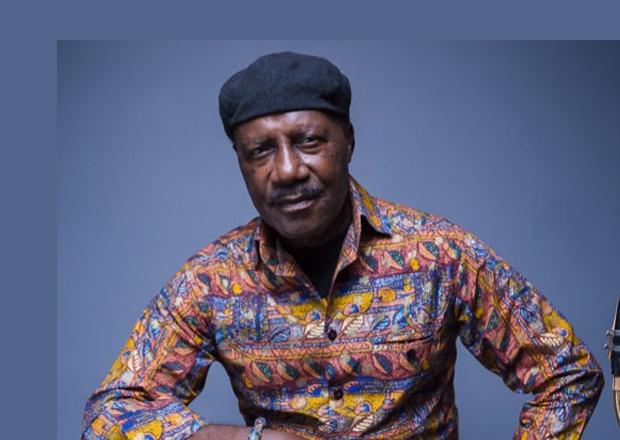 According to Mr. Gyedu Blay Ambolley, a Ghanaian highlife artist, songwriter, producer, and composer, the slow growth of the continent’s music industry is due to ignorance and discrepancies in the continent’s educational system.

On November 28, 2022, in Accra, Ghana, African University College of Communications (AUCC) held its 20th anniversary celebration with the subject “Re-imaging AUCC: Excellence in education within the context of Pan-Africanism and digitalization.” Blay Ambolley made this statement.

According to Mr. Ambolley, Africans are hesitant to share the information and values that their ancestors have instilled in them, preferring to focus on what their colonial overlords have given them.

According to him, culture is crucial because it equips you with the information and strength to understand who you are and your origins.

“The white man introduced education to Africans and whatever they want us to believe is what they taught us, so if we don’t ask questions then we follow suit.”

“The Whiteman is bathing us with our own water, but we do not know that they are bathing us with what belongs to our ancestors due to misinformation and education,” he added.

In order to avoid false information and lies, he argued that Africans must be well informed. He added that doing so would instill knowledge in them and enable them to generate high-quality goods that would elevate the continent.

“Teachers and families need to educate children from their infancy to help them acquire basic knowledge about their ancestry and life as a whole.”

He advised Africans to ponder, go back, and alter their educational system, including the books they read and the curricula they follow.

Every nation, he claimed, has its own music, and Ghana has highlife. Due to disinformation and a lack of education among Africans, Jamaica has dancehall and America has jazz, but Africans have abandoned their own forms of music to imitate the Europeans.

“Africa must organise workshops and seminars to educate and pass on the information from generation to generations.”

To help create a united Africa, he counseled pupils to incorporate some African culture into their daily life.

According to legend, Mr. Ambolley was the first artist in Ghana and the entire world to formally blend rap genres into regional highlife rhythms. 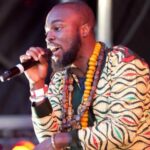 Career as a Lawyer: It’s not too late – M.anifest
Next Article 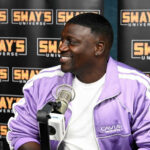 Akon: Black Sherif is the next big export from Africa
Leave a comment