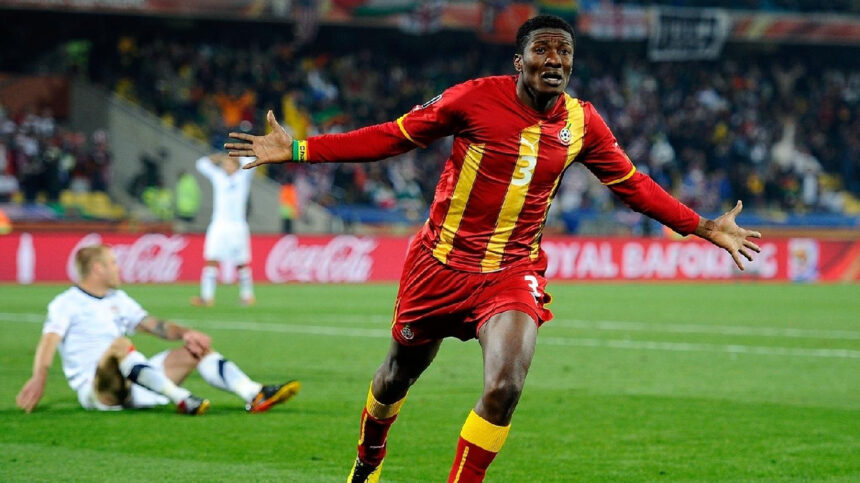 Asamoah Gyan, a footballing legend from Ghana, called 2010 the best year of his playing career.

For both his nation and his club, Gyan developed into one of the top attackers in Europe.

The former Udinese Calcio player was named the BBC African Footballer of the Year in 2010 after his stunning performance, and he also made the CAF Team of the Year.

Gyan was an important player at the 2010 FIFA World Cup in South Africa, helping his nation go to the quarterfinals for the first time ever.

However, after losing to Uruguay on penalties, the Black Stars’ chances of competing in the semifinal were eliminated.

When asked which year of his career was finest, the former Sunderland player responded, “2010 was my best year. The Africa Cup in Angola in January served as the catalyst.

In terms of World Cup goals, Gyan continues to hold the records for both his nation and Africa.

The 37-year-old hasn’t played since departing Ghana Premier League team Legon Cities at the conclusion of the 2020–21 campaign. 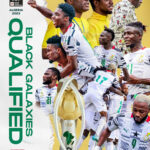 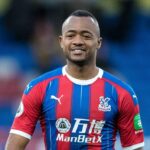 Crystal Palace’s defeat to Chelsea: ‘Everyone is frustrated’ – Jordan Ayew
Leave a comment