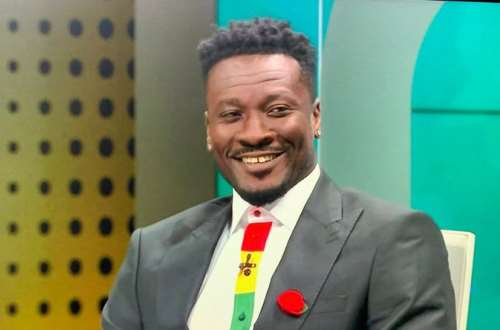 Legendary Ghanaian footballer Asamoah Gyan is pleading with the current Black Stars team to make up for the 2010 quarterfinal defeat to Uruguay in Qatar.

The former captain of Ghana has urged the Black Stars team in Qatar to defeat Uruguay in their matchup on December 2 at the 2022 FIFA World Cup competition.

Asamoah Gyan claims that everyone in Ghana is eagerly anticipating this match at the FIFA World Cup, and he would be overjoyed if the Stars defeated Luis Suárez’s squad.

“I am looking forward to the game against Uruguay at Al Janoub Stadium in Al Wakrah at the FIFA World Cup tournament”, he started.

“I’m begging the Black Stars players to go all out against Uruguay to avenge the 2010 quarter-final loss by beating the Uruguayans at this year’s World Cup”, he told Super Sports in South Africa.

At the quarterfinal stage of the 2010 FIFA World Cup in South Africa, Gyan missed a last-second penalty against the Uruguayans, preventing Ghana from becoming the first African nation to advance that far.

He is working as a commentator for Super Sports at the World Cup in South Africa even though he is currently clubless and idle and hasn’t formally announced his retirement. 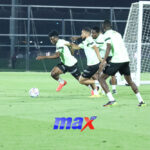 Mohammed Kudus to Ghanaians: ‘What you see now is just the beginning’
Next Article