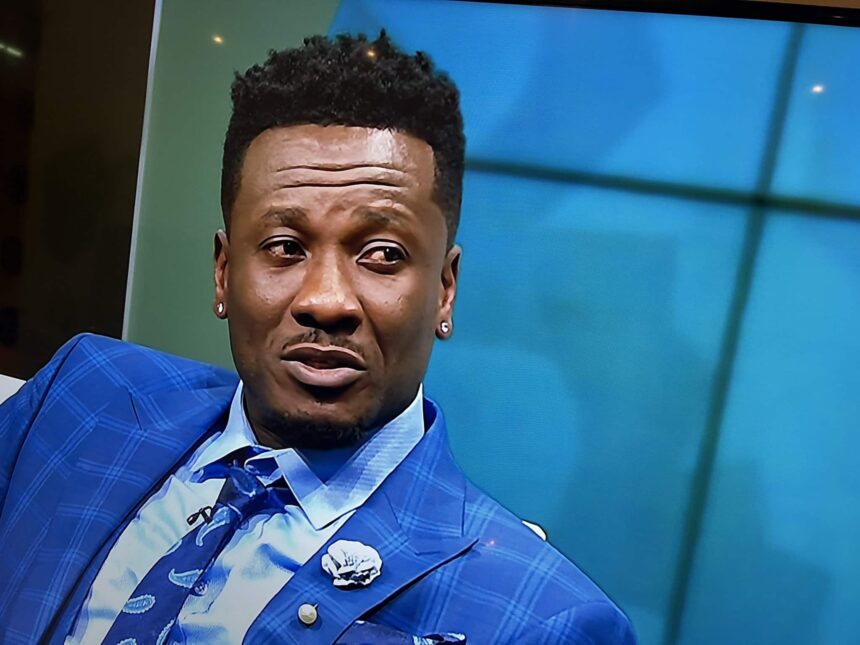 Asamoah Gyan, a former captain of Ghana, thinks Ghanaians didn’t appreciate all of his efforts and sacrifices for the country at the risk of his own career.

The former captain of the Ghana Black Stars thinks Ghanaians are unappreciative since he gave up his club career in order to play for the senior national team.

Asamoah Gyan, a Ghanaian who holds the record for most goals scored by an African player in a FIFA World Cup, claims that he gave his life for his country only to receive insults when competing in the 2008 Africa Cup of Nations in Ghana.

The all-time leading scorer for Ghana, who tallied 51 goals in 119 appearances while wearing the Black Stars’ colors, admitted that he had the option of joining Manchester City of the English Premier League.

He believed he could live with the possibility of missing his maiden Nations Cup competition and the fact that it was being held in Ghana after missing the 2006 edition due to injuries.

In place of Gyan, Man City signed Emmanuel Adebayor from the Premier League team before Gyan moved to England and played for Sunderland.

“Manchester City wanted me prior to the 2008 AFCON but I missed the AFCON in 2006, so 2008 was my first and it was being hosted in Ghana,” Gyan told Dan Kwaku Yeboah on YouTube.

“My manager advised we treated it then I sign for Man City but I told him I wanted to play at the AFCON because it was going to be my first.

“I sacrificed myself and left behind a big money move to play at the AFCON and Ghanaians didn’t appreciate me so I was pained.”

After making his AFCON debut in the 2008 edition, Gyan went on to participate in six additional competitions. 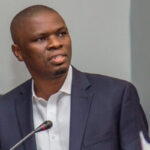 Sports Minister : Black Stars to get a new coach before their next game
Next Article 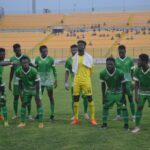