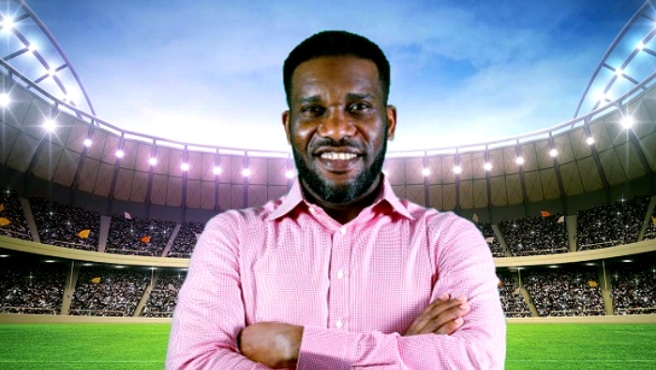 Asamoah Gyan, the all-time leading scorer for Ghana, considers Nigeria’s Jay-Jay Okocha to be one of the most talented players to have ever emerged from Africa.

Okocha participated in three FIFA World Cup teams and played 73 times for the Super Eagles between 1993 and 2006, scoring 14 goals.

He is regarded as one of Africa’s all-time best football players.

Prior to his retirement in 2008, he competed in the Bundesliga, Turkish Süper Lig, Ligue 1, English Premier League, EFL Championship, and Qatar Stars League.

“Hahaha… Jay-Jay [Okocha] is one of the best players Africa has ever produced, his skill scale, and his skill level was out of this world,” Gyan told SuperSport TV.

“I remember I was watching him when I was at school, he is one of the greatest players, one of those guys who opened the way for us, those guys who were playing at that time and you could see Ronaldinho on the bench, he was up there, he was one of the best and am happy to see him play, his skill level was great, I saw him in the World Cup with Nigeria.” 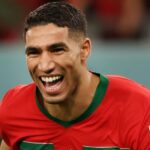 2022 World Cup: We will come back much stronger – Morocco defender Achraf Hakimi
Next Article 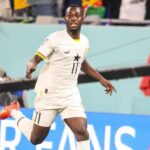 Osman Bukari: My goal against Portugal is the best moment in my life
Leave a comment