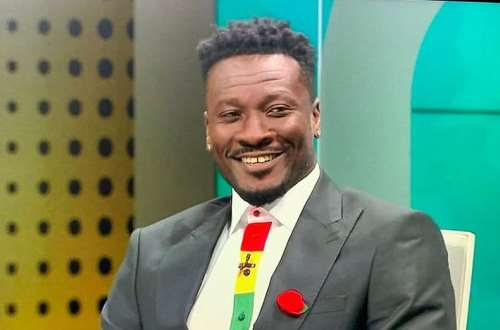 Asamoah Gyan, a former captain of the Black Stars, has counseled Ghana-born players who have naturalized to focus on playing whenever their country needs them, rather than just at the World Cup.

Many claim that they are opportunists who only chose to represent Ghana once we qualified for the World Cup.

Many believe that players from the diaspora dislike traveling because they may have to play in the most remote regions of the continent because of their past experiences.

“Sometimes we should forget about everything. Kevin-Prince Boateng when he came, it was a whole lot but he was able to deliver,”

“Football-wise, those who have come in are great players, Tariq Lamptey and those guys are very good players and they can also put something into the national team,”

“My advice to those guys is, we are here to support them but my question is what next?” he added.

“They should not come and play because of the world cup and afterwards, they decide to decline subsequent invitations. Once you have naturalized for Ghana, you should be fully committed to the national team,”

“After the [world cup], they should still be available because this is a national team which does not engage in one tournament,” he ended. 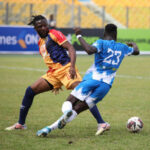 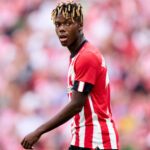