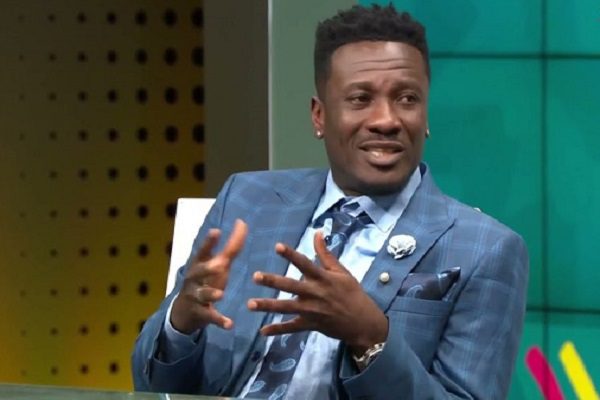 Former Ghanaian captain Asamoah Gyan claims that he still harbors ambitions to play for Kumasi Asante Kotoko, but that he must first improve his physical condition.

Asamoah Gyan claims that after getting back in shape, he will play for Kumasi Asante Kotoko after previously passing up the opportunity.

“I have been an Accra boy. I didn’t want to move to another City and then Legon Cities contacted me. Although I was talking to Kotoko I had wanted to be in Accra,” Asamoah Gyan said in an interview on an Accra-based TV station.

“When I get fit and start playing competitive football, obviously I will play for Kotoko,” he added.

In November 2020, the former Sunderland star missed the opportunity to realize a childhood fantasy since he chose to sign with Legon Cities rather than Asante Kotoko.

Asamoah Gyan was in negotiations with Kotoko but the two sides were unable to come to terms before Gyan decided to join Legon Cities.

He struggled with recurring injuries and a decline in form at Legon Cities, where he played only a small amount of football before his contract was canceled.

In a recent interview with the BBC, Asamoah Gyan stated his desire to represent the Black Stars at the Qatar 2022 FIFA World Cup. 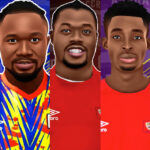 Transfer Window: Here are the nine new players who joined Hearts of Oak
Next Article 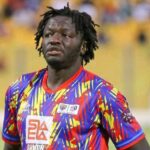