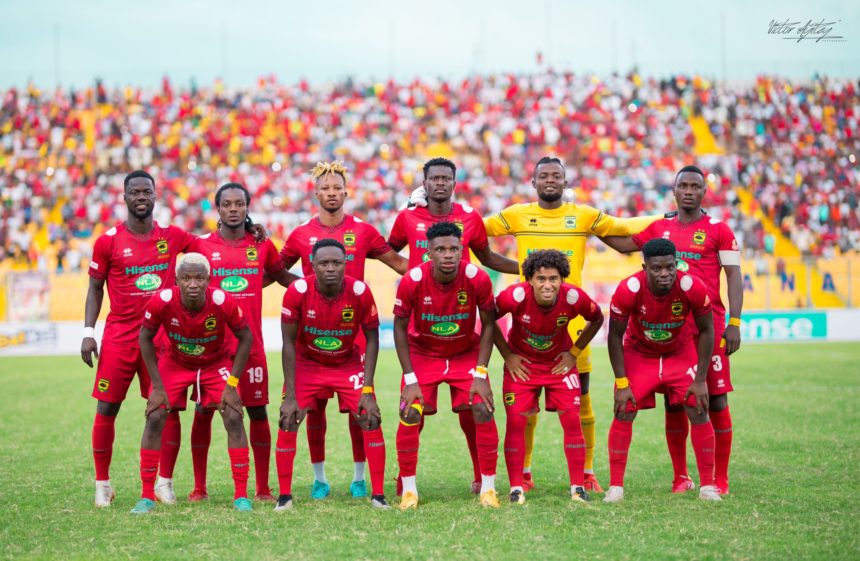 Asante Kotoko, champions of the Ghana Premier League (GPL), has been awarded GH250,000 as prize money for winning the league title in 2021/2022.

On Sunday, June 12, 2020, Kotoko received the colossal trophy following their final home game of the season against Elmina Sharks.

Along with the prize money, the players and coaching staff received 40 gold medals as a token of their accomplishments this season.

Kotoko won the Ghana Premier League title with a 3-0 victory over Sharks in the 2021/2022 season.

In the first half, Imoro Ibrahim scored a fantastic freekick, and George Mfegue came off the bench to score a brace in the second half to seal the victory.

With one game remaining in the season, Asante Kotoko leads the standings with 66 points, followed by Medeama with 56 points, and Bechem United with 53 points. 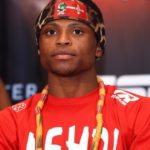 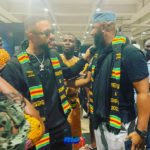