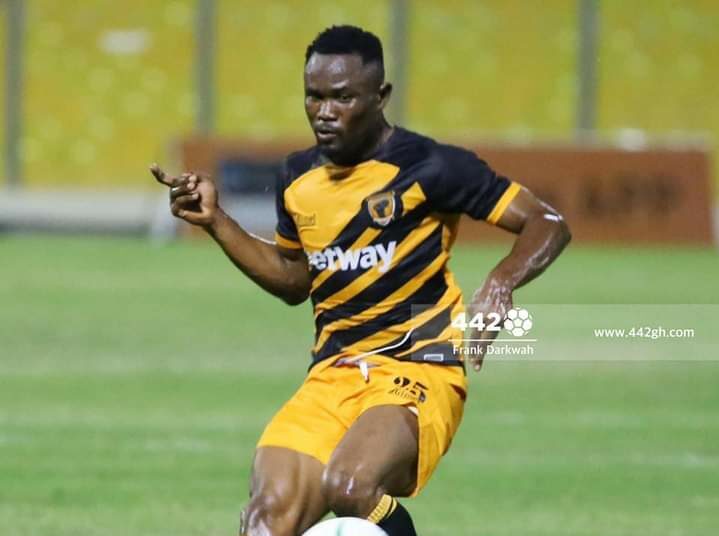 Eric Esso, a midfielder with Ashantigold in the Ghana Premier League (GPL), is considering moving abroad in the hopes of receiving a better offer.

If he receives a highly lucrative offer, the attacking midfielder claims he is prepared to relocate to either Iraq or Ukraine.

Eric Esso, a former attacker for Accra Hearts of Oak, hopes to emulate his younger brother, who left Dreams FC to join MC Algiers in the Algerian League.

“At the moment, even If I get a good offer from Ukraine or Iraq, I will gladly go. Every local player aims at playing in abroad to better their lives. Playing in the Ghana Premier League is very difficult”, he said on an Accra-based TV station.

The Ghana Football Association (GFA) has imposed a 24-month suspension on Eric Esso and other players for their participation in the scheduled match between Ashantigold and Inter Allies.

Due to match-fixing, Ashantigold and Inter Allies will also play in the Division Two League beginning with the upcoming 2022–2023 Ghanaian football season. 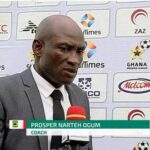 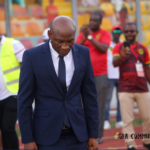