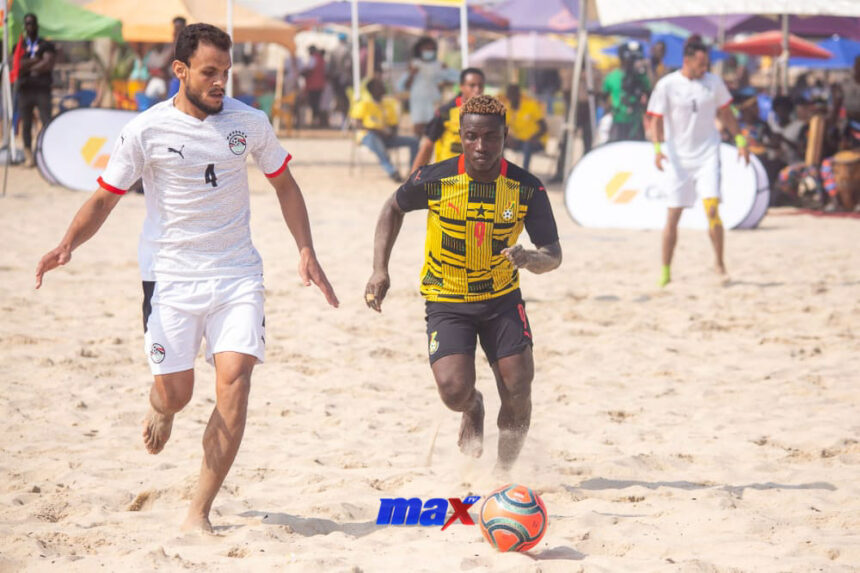 Right after the opening pass, Ghana scored the quickest goal through Kinni Ticor, shocking the Egyptians.

Ibrahim Hassan scored the second goal for the visitors to make it 1-2 at the interval as they grew more comfortable in the game.

Richard Osa’s incredible overhead goal to bring the Black Sharks back to even score the second half. 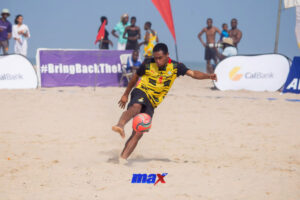 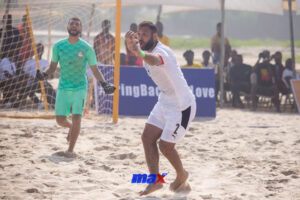 Hattham Mohammed gave the Egyptians the advantage once more, though, before Ghana’s Michael Sema tied the score at three.

Prior to the last half, the Black Sharks had confidence thanks to Eugene Dekpey’s goal. 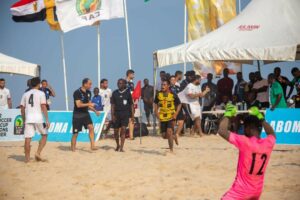 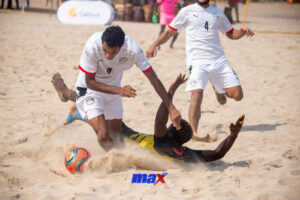 The Egyptians, who stayed unwavering, pulled even through Mohamed Hussein, but Richard Osa scored again to put Ghana back in front. 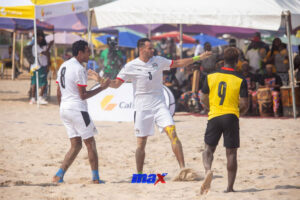 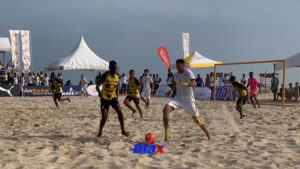 The Black Sharks quickly scored the game’s final goal to secure a crucial victory over the North Africans after the Egyptians scored with minutes remaining in the match.

In order to secure a spot at the 2022 African Cup of Nations, the Black Sharks will travel to Egypt for their second leg match against the North Africans. 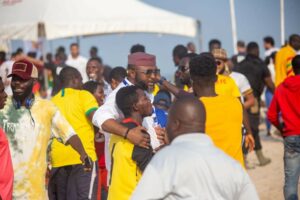 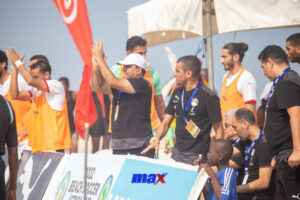 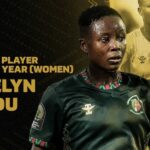 Evelyn Badu: I would like to play for Barcelona or Chelsea
Next Article 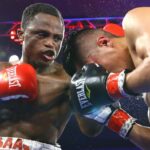