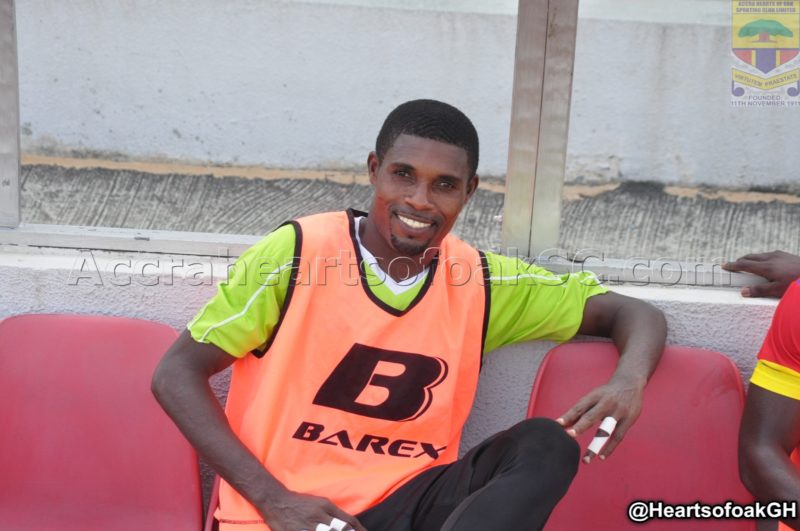 Ben Mensah, a seasoned goalkeeper for Accra Hearts of Oak in Ghana, said that his signing bonus from New Edubiase couldn’t even buy a house there.

Football is currently one of the most rewarding professions in the world. Footballers with record-breaking signing costs include Kylian Mbappe, Neymar, Haaland, and Chelsea goalkeeper Kepa Arrizabalaga.

Kylian Mbappe, who signed a loan-to-buy contract with PSG in 2017 that is worth €180 million after bonuses, is the most expensive teenager in history.

The most expensive goalkeeper in history is Kepa Arrizabalaga. In 2018, Chelsea spent €80 million to satisfy his Athletic Club release clause.

Gianluigi Buffon, a former Juventus captain and goalkeeper, held this record for a while. He joined the Turin team from Parma for €52 million, which, when adjusted for inflation, is a massive fee.

However, Ben Mensah shockingly admitted in an interview, on an Accra-based FM station, that Accra Hearts of Oak couldn’t build any kind of house in Ghana with his signing on fee from New Edubiase.

A chamber and hall or a one-room apartment can be built in Ghana for less than 20,000 Ghana Cedis. The veteran goalkeeper claims that even if the signing bonus is the greatest sum he has ever received in a goalkeeping contract, it is insufficient to construct any kind of home in Ghana.

Upon persuasion to reveal the exact amount, the veteran Hearts of Oak said ” I can’t really mention the amount but it can’t build a house in Ghana”.

In the 2016–17 season, Ben Mensah transferred from New Edubiase to Hearts of Oak. The seasoned goalie has experience representing Accra Great Olympics. Connoisseurs of the game consider him to be among the best goalkeepers to ever compete in the Ghanaian Premier League. 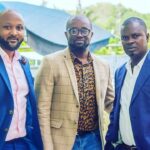 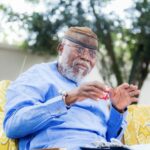 Dr Nyaho Tamakloe to Samuel Boadu: Winning five trophies is nothing to Hearts of Oak
Leave a comment