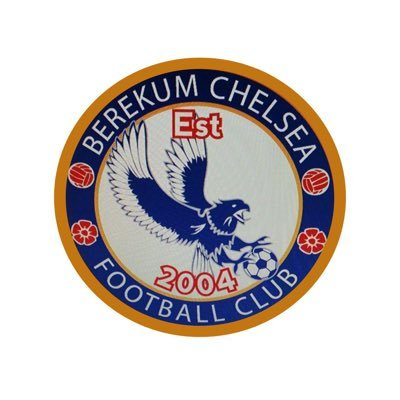 Berekum Chelsea coach Christopher Enin Following a directive from AshantiGold officials, Chelsea has explained the team’s inability to win its last three games by the break in the Ghana Premier League (GPL).

When Ashgold was demoted to a lower division for match tampering, the Ghana Football Association (GFA) issued an injunction against the league.

Despite this, the Berekum Chelsea coach insisted that they were committed to returning to their winning ways as quickly as possible.

He characterized the players’ performance as “not awful” in a post-game interview at the Nana Agyemang Badu I Sports Stadium following their game with the “Ogya” boys, which concluded 2-1 in favor of the homesters Aduana FC in a regional derby.

“It’s not easy playing away games. If you play home games, you have the upper hand and you are used to playing on your field. It’s unfortunate but we would work at it and bounce back,” he assured.

Coach Enin stated that they had made a decision to compete for the maximum three points when they host the Olympics on Sunday before the World Cup break. He predicted that this game will be another challenging, important one.

He said that some of the injured players were not present in the game because he had to rest them for the game on Sunday. 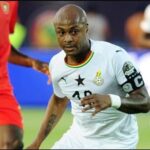 Andre Ayew: It’s a great feeling to be part of the World Cup
Next Article 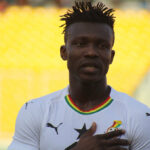