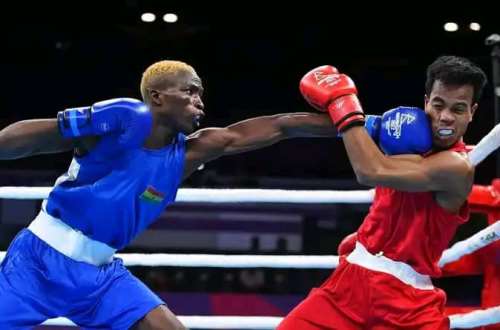 Joseph Commey, a featherweight boxer from Ghana, revealed that he was unable to compete for a gold medal at the 2022 Commonwealth Games due to malaria and a boil under his armpit.

Commey was one of Ghana’s best chances to win a gold medal at the Birmingham Olympics, but the boxer was ill and had to surrender the match.

The 19-year-old alleged that physicians had warned him against fighting his opponent from Northern Ireland, John Gallagher, in their gold medal match.

“I was going to the finals when I was struck with the illness. I had both malaria and a boil under my armpit. After the checkup I was told by the doctor that I couldn’t fight though I insisted on fighting,” Commey told the press.

”Anything could have happened if I had fought, so we give glory to God in all things. Maybe next time I might win gold or maybe the Olympics games I might win gold,” he added. REVEALED: 13,000 Volunteers Were Selected For The Commonwealth Games Strictly On Merit
Next Article 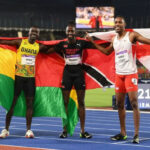