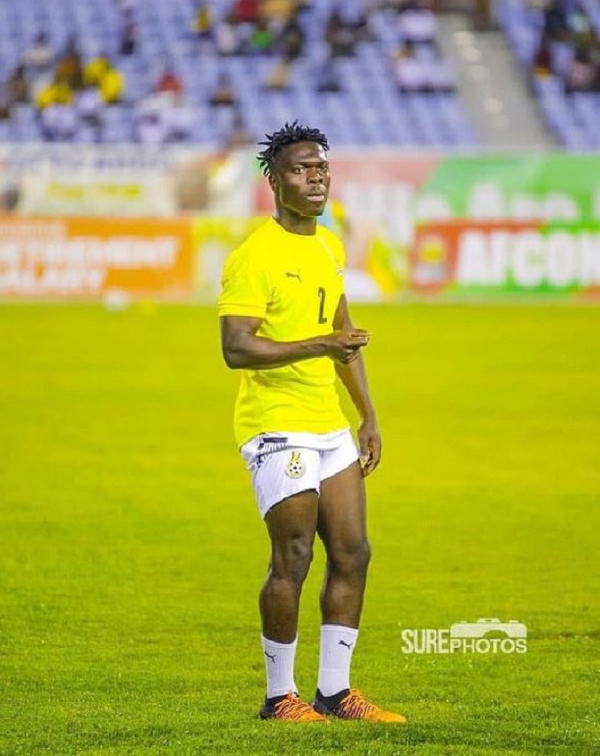 The Black Stars will give their all at the 2019 World Cup in Qatar, according to Ghana defender Alidu Seidu.

The Black Stars are participating in the global championship for the first time after being excluded from Russia 2018, where France won.

Ghana will make its fourth appearance at the World Cup after participating in the 2006, 2010, and 2014 editions.

The Black Stars have not yet announced their final 26-man roster for the competition, unlike some other nations.

Seidu, 22, asserts that regardless of media rumors, anyone who is given the opportunity to compete at the World Cup would do admirably.

“I know the players who will be going to the World Cup will give their best,” he said on Star Connect.

By the end of the week, Otto Addo is anticipated to release the final roster before the Black Stars’ training camp opens on November 14.

On November 24, Ghana will play Portugal, followed by matches against South Korea and Uruguay. 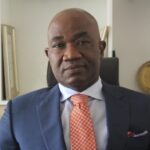 Mark Addo: Let’s hope and pray our efforts provides the results we want in Qatar World Cup 2022
Next Article 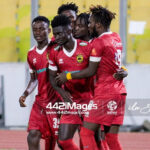