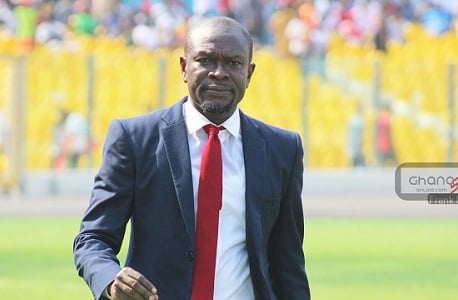 Former Black Stars head coach Charles Akonnor has acknowledged that he made some mistakes while leading the team.

CK Akonnor conceded, in an interview on an Accra-based FM station, during his time as Ghana coach that he made certain mistakes and would correct them if given another opportunity.

“I made mistakes. I’ve learned a lot from that area. If I get the chance again it would definitely be different in how I go about things,” Akonnor said.

When Kwasi Appiah’s contract expired, the Kurt Okraku-led FA decided to part ways with him, and Akonnor was given the coaching position for the Black Stars.

Following a dismal start to the 2022 World Cup qualifiers, Akonnor was fired from his position after over two years in command.

According to an FA statement confirming his termination, the organization fired Akonnor after considering three reports.

“The Executive Council of the Ghana Football Association has taken a decision to terminate the appointment of Black Stars Coach Charles Akonnor and his two Assistants with immediate effect,” a section of the statement said.

“This follows the receipt of the Technical Report from the Head Coach of the Senior National Team and the report from the Black Stars Management Committee following Ghana’s Group G World Cup qualifying matches against Ethiopia and South Africa.”

Since the announcement, Akonnor has not managed a team, but Kumasi Asante Kotoko has been frequently mentioned in connection with him.

Akonnor is reportedly one of the few people being given consideration for the role after Coach Dr. Prosper Narteh Ogum’s resignation. 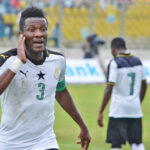 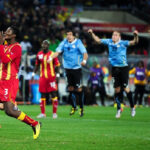 Revenge against Uruguay at 2022 World Cup: It’s at the back of my mind – Asamoah Gyan
Leave a comment