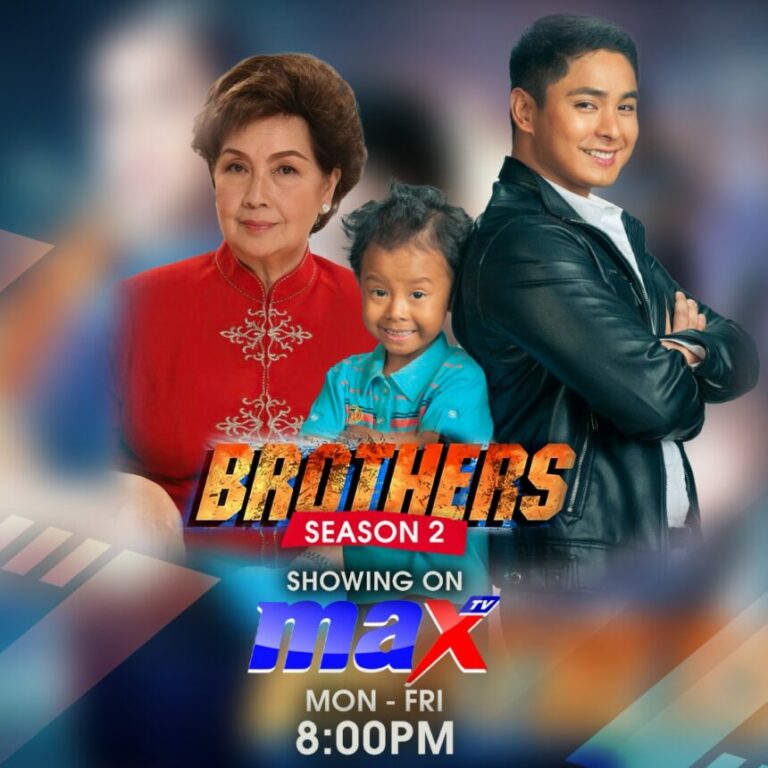 Tonight’s episode begins at Mt Karagao where everyone rushes to separate Cardo and Anton and everyone wonders why they are fighting.

Homer tries to take advantage of Katrina Velasco, he sees a picture of her family and tells her he wonders how they are feeling since that they don’t know if she is alive or dead and he can ask his men to find them so he meets his future in-laws so if he was her she will reveal who Dailsay is but Katrina said she doesn’t know anyone with that name.

Cardo tells his friends not to report the incident to Father and Romulo and anybody can try to hurt him because he is ready for them.

Homer caresses Katrina’s face but she attacks him and Homer holds her saying she will be his soon.

Cardo’s friends tell him to be careful of Anton and Homer because those two really hat£ him.

Velasco is sent back to her cell and the others ask what they did to her. Geraldo Dela Paz tells them it doesn’t matter what they do to them they shouldn’t show those bastards they are suffering.

At Enriquez Mining, Javier tells Miguel and Sebastian they have to make the workers fear them again but they shouldn’t be reckless. Miguel said he will find a way so everyone fears them again.

Homer and his men beat up Quinto Bernardo asking who Dailsay is and takes him to the top of the camp where Quinto sees Cardo and remembers him falling into the water when he was $hot. Homer asked if that man is Dalisay as Quinto looks shocked to see Cardo among the rebels.

Dela Paz tells Velasco to not lose hope because they will get out of there and he will make sure they get back at the rebels. Homer ask Quinto if that’s Dalisay but he contemplates whether to tell them the truth or not. Homer keeps asking Quinto if that man is really Dalisay as he remembers their time at the camp telling Homer he doesn’t know the man standing there and he has never seen him before.

Quinto then tells himself he doesn’t know how Dalisay survived and why he joined forces with the rebels but he is sure Cardo infiltrated their camp to bring their group down. Homer continues to pressure Quinto and he tells him he has already told him the truth so they can kill him if they want.

Lena talks to Cardo about what Anton did to him earlier but he said it’s nothing so they shouldn’t tell Father and Romulo and Lena tells him to be careful.

Hipolito visits Diana at home to check up on her, she tells Hipolito it’s her son’s birthday tomorrow and it’s sad he is no more around.

Manolo meets with his man (the leader of their group) to find out about Hipolito’s movements and Manolo just can’t believe how Hipolito’s plans for Diana changed without him knowing. The leader of the group ask him what if Hipolito does to him the same thing he did to their men and Manolo said that won’t happen because he will get what he wants.

Manolo tells his man he doesn’t understand why Hipolito is still protecting bloody sun since the group isn’t useful anymore.

In the camp, cardo tells himself he knows the rebels will not stop until they reveal the truth about him but he will make sure he doesn’t fail his mission because what’s important is he gets Leon(Romulo) and Domingo(Father’s) trust and stick with those two because they can protect him.

Quinto attacks homer and his men holding Homer at guπpoint and tries to escape but homer breaks free and the two of them start fighting until Homer holds Quinto at guπpoint asking if he thinks he can kill him. Homer pulls his machete and executes Quinto while smiling.

Velasco and Dela Paz worry about Quinto when Homer arrives giving them a sack of Quito’s head and they cry their eyes out while Homer and his men laugh saying that’s what stubborn people get. 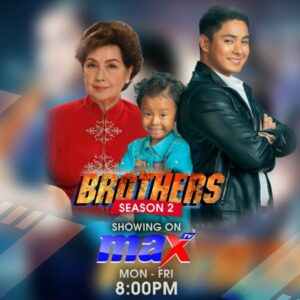 Romulo asks why Homer killed the hostage and he said he only defended himself and Father said he did the right thing because if he didn’t kill him then he would have taken down one of their best men and it will serve as a warning to the other hostages.

Homer and his men are happy Leon and Father believe their story but one guy worries they will be in trouble when they find out the truth and also they extorting the Enriquez’s. Homer said he is not afraid because he knows they will protect him.

Lena tells Romulo she is going to town to buy foodstuffs and Medical supplies and Romulo tells Cardo to accompany Lena so Anton should stay behind.

Homer and his men meet up with Miguel for their money. Miguel gives them double the amount to do something for him.

Delfin and his men hold a meeting to deploy more troops into some areas to find the rebels and SAF troopers.

On their way to the market Cardo is informed by Lena and the men that they have allies in town and the market who support them and some are even politicians.

Alyana confronts Captain Gina about the gambling dens but she denies it by asking her to present evidence if she has any and Alyana said she definitely will present it.

Cardo arrives at the market with Lena and she thanks him for being there. Homer and his men sh0ot and cause havoc in the community of the Enriquez workers gathering all the men as Miguel arrives telling them to go back to the quarry and continue working for them and if any of them try to report them then those men with him will attack them so they agrees to obey him.

Captain Gina confronts Wally at Grandma’s eatery to stop spreading rumors about her. Grandma tells her to prove to everyone she is indeed innocent and Alyana tells her they will closely monitor everything in their community that way they will determine the truth.

The market people see the guπs of the rebels and decide to report them to the cops.

At Enriquez Mining, Miguel introduces Homer to his father and also tells him homer is going to help them put their workers into their rightful place to ensure they indeed fear them. Homer tells Javier it is not wise to go against them but if they agree to the terms he has with his son then they can help them.

The soldiers rush to the market after they are informed about some armed men around there. They then surround the market.

Diana arrived at a park to mourn her son remembering how they were once there together for his last birthday. Hipolito arrives with a basket to join her.

The soldiers surround the place and check everyone for weapons. Cardo tells Lena to be calm but she said they will catch them for sure since their comrades are carrying guns. A sh0otout begins between the soldiers and the rebels.

Cardo tells Lena they should leave but she said they should stay and fight. Lena is sho0t in the crossfire. Cardo tells himself he needs to distract his comrades and save Lena and the others and also find a way to get them out of there.

Diana ask Hipolito what he is doing there and he said Diana’s driver informed him she was there so he is there to protect her and wished her son a happy birthday.

The leader of the group who is tailing hipolio calls Manolo to inform him that his two bosses are getting closer and Manalo said they need to uncover information they can use against Hipolito and find out what he is hiding.

The sh0otout continues at the market, Cardo takes over the sh0oting as they escape and an officer recognized him asking another officer if that’s Dailsay but the other officer said he is not sure.

At camp Crame, Delfin is informed about the encounter between the SAF troopers and the rebels but they are still looking into it. Billy and friends decide to go check it out while Cardo and the rebels are in their car to their camp and worry about one of Cardo’s friends who was shot. . 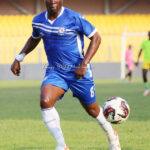 Agyemang Badu: I can’t wait to play against Asante Kotoko
Next Article 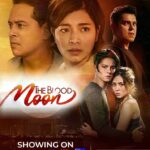