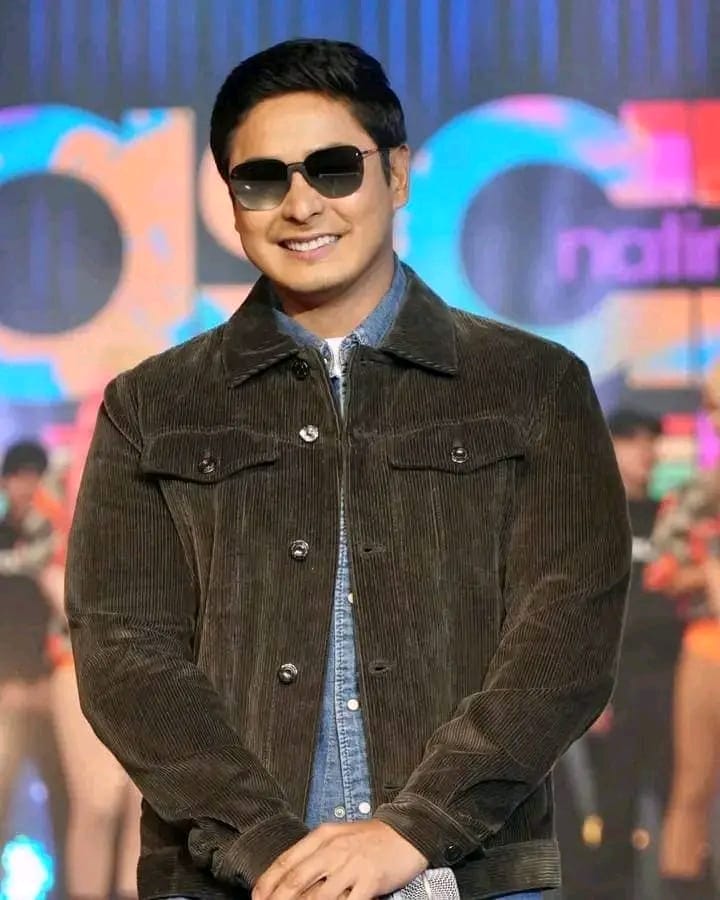 “The bodies of 50 SAF officers have been recovered and Cardo and the other 3 are in the hands of Bloody Sun”
Tonight’s episode begins at Mt Karagao where Cardo is seen trying to help himself out of the river with a bullet wound.

At the CIDG, delfin tells Billy and chikoy that there is still no information about Cardo and the troops but Hipolito has ordered the sending of more troops there and he doesn’t know what to tell Alyana and Grandma flora that Cardo is MIA and no one knows he is still alive or dead and he will only inform them once he gets an official statement on the status of Cardo and his unit.

Cardo finally helps himself out of the river. Lena is so happy to see Romulo back safely. The rebels bring back Katrina, Geraldo and Bernardo imprisoning them in their camp. Homer tells them if they try to escape their family will no longer recognize them as he laughs admiring Katrina.

At the CIDG, Diana questions her suspected traitor in front of delfin telling him he knows Capilli has long been investigated by the NMIG so why didn’t he speak up right away. He said he had a feeling they will implicate him since they are classmates but he is not involved in his criminal activities.

Delfin ask him why he didn’t speak up but he said his files are with them so they can go through to see if he has done anything wrong and Diana said she is doing a background check on him.

Manolo calls Hipolito to tell him that luckily Diana suspects someone else. Hipolito said it’s not certain yet but Manolo believes she doesn’t know anything about them. Hipolito tells him to be careful because maybe Diana has discovered something that she is not telling them.

Delfin tells Diana he just can’t see the suspects connection to Capilli and Diana said if he is not the one then it means she is back to square one.

Hipolito tells Manolo that he is determined to get Diana’s trust especially now that she has no family to lean on and as for Dalisay they don’t even know if he is still alive but he will deal with Romulo some other time. Hipolito tells himself now that he has gained the trust of Romulo and Domingo manipulating them will be easy.

Delfin tells Diana he doesn’t know what happened to cardo and if something indeed happens to him he doesn’t know how the family will take the news and Diana prays they are found.

Cardo finds a hut and starts asking for help but doesn’t find anyone there. At the camp, Romulo tells his grandson they have defeated all the soldiers so they are safe now. Lena is happy Romulo is safe and he tells her that he has already avenged the death of Aurora and their other comrades and Lena asked if their conflict with the soldiers is over now. Romulo said for as long as they have their men as captives they will think twice before attacking them.

Cardo arrives in a hut but it turn out it’s for the rebels as he watch some people approaching. The people noticed someone broke in after seeing blood. Cardo changed his clothes and escaped from there. They find Cardo’s SAF uniform so they decide to look for the intruder as cardo makes it through the mountain in pain.

At the NDA, Hipolito is informed that the reinforcement is on the way and he said he wants a personal report to avoid casualties. After the officer leaves he tells himself the troops will not find bloody sun strong hold at where they are headed to and they won’t also find any SAF trooper that’s still alive.

Cardo is in great pain while climbing the mountain.

In his office Hipolito looks at his certificates telling himself that he joined the service because of their cause for the purpose of being their eyes in government and once he is in a position of power he will then advocate what they are fighting for remembering when he was young and a member of bloody sun.

He then tells himself he has worked hard to achieve all that he has and he already has power that he wouldn’t have achieved if he was in bloody sun so now who between him and Romulo is more power and he owes Romulo nothing and he does not own his life neither does bloody sun so no one can choose how he lives his life and he wants a life with prestige and power but it isn’t enough because he must raise to the very top so he acquires the power he has been aiming for and that’s why he can’t let anyone come in his way and no matter what happens he will never give up the power he has.

Homer and his men discuss why the captured SAF troopers were brought to their camp instead of finishing them off. Homer tells them they have some use for the soldiers. 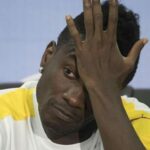 Former Sports minister to Asamoah Gyan: Your time at Black Stars is over
Next Article 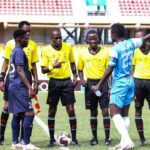