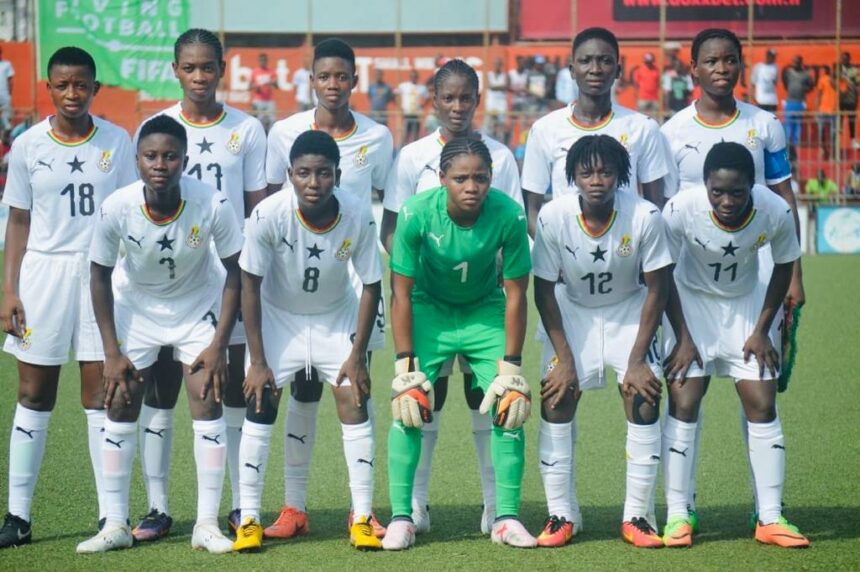 The Ghanaian Black Maidens under-17 squad has been suspended for two years by the Confederation of African Football for altering the birthdates of two players.

After Morocco objected to the ages of two Black Maidens players, Nancy Amoh and Rasheeda Shahadu, Ghana was found guilty by the CAF.

Due to the ban, Ghana’s under-17 team will not compete in the African Qualifiers for the FIFA U17 Women’s World Cup and will be required to pay a $100,000 fine.

The Ghana Football Association (GFA) was allowed permission to contest the allegations of a fake birthdate after Morocco filed an appeal.

The CAF Disciplinary Board, however, was not given a defense statement by the GFA, leaving them with no choice but to make a decision.

The GFA still has the chance to appeal the decision to the CAF Appeal Board despite not making a statement on the case.

In the African Qualifiers for the FIFA U17 Women’s World Cup, Ghana’s u-17 team faced off against Morocco.

Nancy Amoh and Stella Nyamekye each scored once as the Black Maidens defeated Morocco 2-0 in the opening leg at the Accra Sports Stadium.

In the second leg, the Moroccans won on penalties and defeated the Black Maidens 4-2 to advance to the FIFA U17 Women’s World Cup.

The second leg of the match saw the Black Maidens endure harsh treatment from the Moroccans since the Ghanaian women were forced to give up their changing area and change in the lobby.

After the game, the GFA announced they will challenge the results because they felt the officiating was unjust. 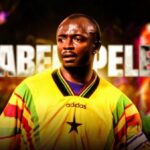 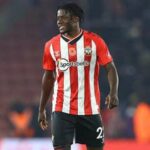