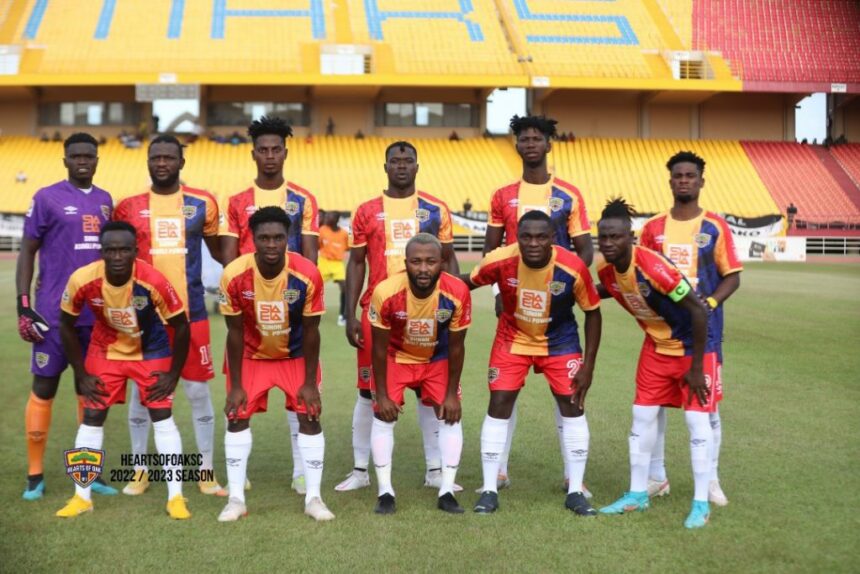 When Hearts of Oak hosts AS Real Bamako in Accra for the second leg of the CAF Confederation Cup game, the team will have a mountain to climb the following Saturday.

The Ghana Premier League powerhouses were required to participate this month in the second round of the Confederation Cup after receiving a free pass in the first round.

The Phobians and AS Real Bamako squared off today to decide the outcome of the first leg of the tie.

Despite having great optimism before leaving for Mali, things did not proceed as expected.

AS Real Bamako outperformed and defeated Hearts of Oak 3-0, demonstrating that they were the superior team throughout the entire game.

The Malian club won 3-0 to advance significantly to the second leg of the match against Hearts of Oak.

On Sunday, October 16, the Phobians will host the second leg at the Accra Sports Stadium. 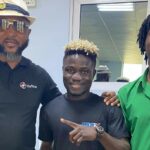 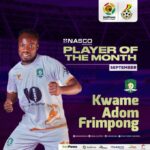 GPL: Adom Frimpong of Aduana Stars named Player of the Month for September
Leave a comment