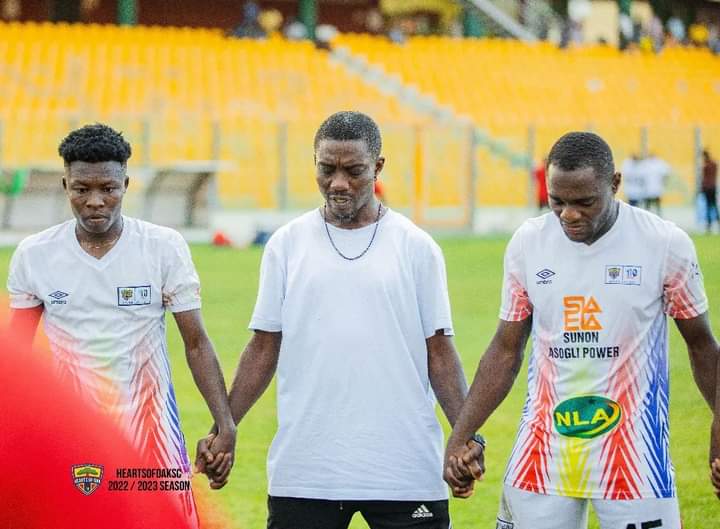 Legendary coach Bernard Don Bortey of Hearts of Oak believes the Phobians will mount a comeback against AS Real Bamako on Sunday, October 16, 2022, in the CAF Confederation.

Hearts of Oak need a huge victory to upset the Malian giants and proceed to the next stage of the competition after losing the first leg 3-0 in Bamako.

In order to impart the Hearts of Oak spirit to the players in an interview, Bortey begged the management to provide him access to the players.

“I am not giving up because this is Hearts of Oak. I know these players don’t have the spirit to play for Hearts of Oak but I am pleading with the management to give me access to speak to the players.

“We did it against St. Georges in Obuasi and I will ensure we repeat that on Sunday against ASR Bamako.

He continued by entreating the supporters to turn up at the Accra Sports Stadium, adding that there will be a miracle.

“We must encourage the players because that is all that they need. As for the supporters, they should come in their numbers to support the team.

“There will be a miracle on Sunday because this is Hearts of Oak,” he added.

The game will begin at the Accra Sports Stadium at 15:00 GMT. 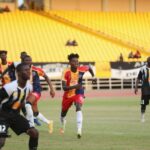 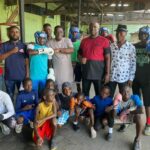