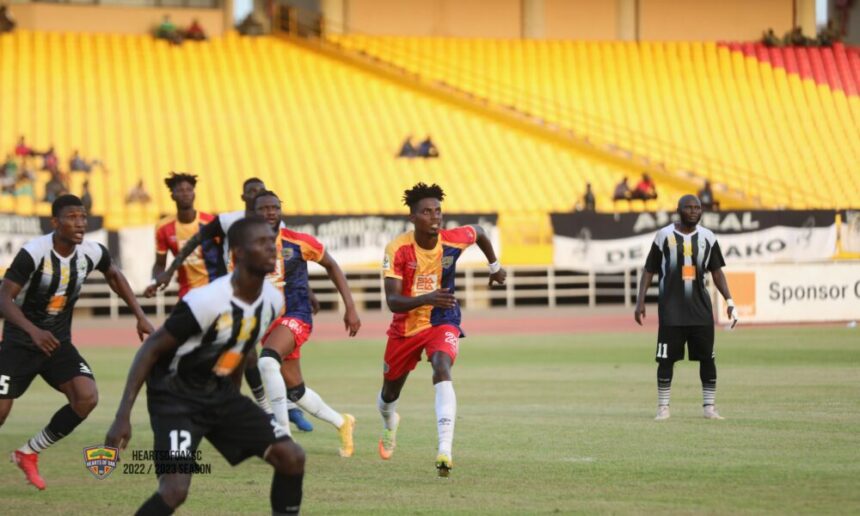 Accra Hearts of Oak’s deputy captain, Mohammed Alhassan, has promised that his team will use all effort to defeat AS Bamako in this weekend’s second leg of the CAF Confederation Cup at the Accra Sports Stadium.

Hearts of Oak in Mali were severely defeated 3-0 by AS Bamako in the first leg, which was played on October 8, 2022.

According to Mohammed Alhassan, the entire playing roster has been training incredibly hard to defeat their opponents in Accra after feeling defeated after the first game.

“I will say, looking at how training is going, we are well prepared and focused towards the match we will be playing on Sunday.

“When we came back, we sat down and talked to ourselves that, going into that match, we need to prepare more than hundred percent,” Mohammed Alhassan told Radio Gold.

He claimed that his squad are ready to face Real Bamako and will fight valiantly to win and move on.

“We are willing to work hard so that we will be able to qualify, and looking at what is going on in training, we are very much prepared.

“Everyone is at his peak; we are all fighting, it’s not going to be an easy task, but with determination, hard work, we are going to put in every effort to qualify for our darling club.” Mohammed Alhassan said.

Real Bamako must lose to Hearts of Oak by a score of four goals or more in order for them to advance to the competition’s next round. 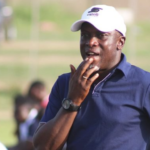 Hearts vs Real Bamako: A comeback is possible for Hearts of Oak – Yaw Preko
Next Article 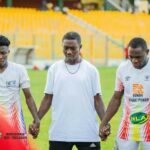 CAF Confederation Cup: There will be a miracle on Sunday – Don Bortey to Hearts of Oak fans
Leave a comment