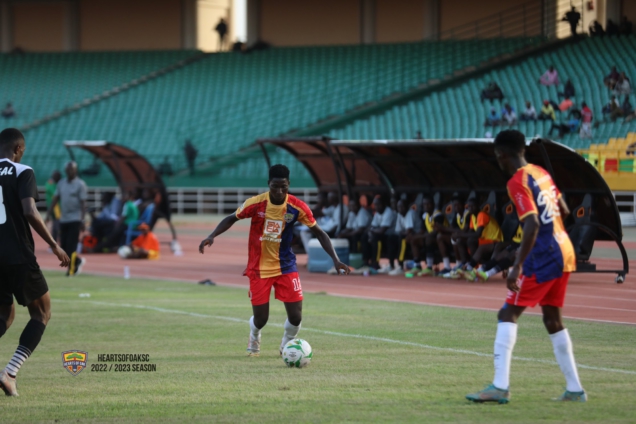 Accra Hearts of Oak’s assistant coach, David Ocloo, is certain that his team can bounce back from their three-goal defeat to Real Bamako of Mali in the CAF Confederations Cup.

The three goals Real Bamako scored against the Phobians in the first leg went unanswered, showing how outmatched they were.

David Ocloo has pledged that the Phobians will make reparations before the second leg match, which is scheduled to take place on Sunday, October 16 at the Accra Sports Stadium.

“This is a no-match. I can confidently say we can turn this around. We played well. We created a lot of chances but no clinical. We are going to right the wrongs. They are beatable,” he said.

After losing 4-2 against JS Saoura of Algeria in the regular season, Hearts of Oak was disqualified from the CAF Confederations Cup in the playoffs.

The Ghanaian FA Cup Champions won the inaugural competition in 2004. 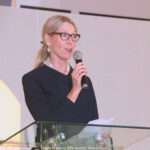 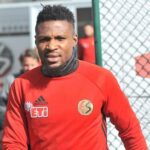