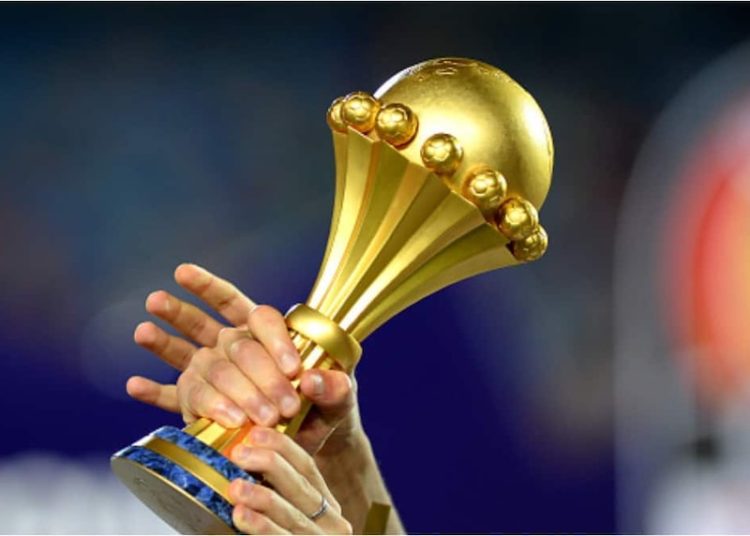 The Confederation of African Football (CAF) has confirmed that the 2023 Africa Cup of Nations, which was originally slated for June/July 2023 in Cote d’Ivoire, will now take place in January/February 2024.

The Ivorian Meteorological Services had issued a warning about severe rain in June and July, which could make some of the venues unusable, raising concerns about the competition’s schedule.

At the moment, CAF has chosen to move the 24-team competition up by six months.

The crucial CAF competition has been postponed for a third year in a row, with new dates also set for the 2019 and 2021 editions.

Only due of the FIFA World Cup’s new schedule, which would be held in Qatar in November/December 2022, one month before the AFCON was scheduled to begin, was AFCON 2023 scheduled for June/July instead of the customary January/February. 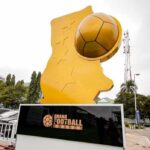 Full List: Winners of the 4th edition of the 2022 Ghana Football Awards
Next Article 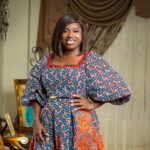 Diana Hamilton Experience Set For The 24th Of September This Year In London.
Leave a comment