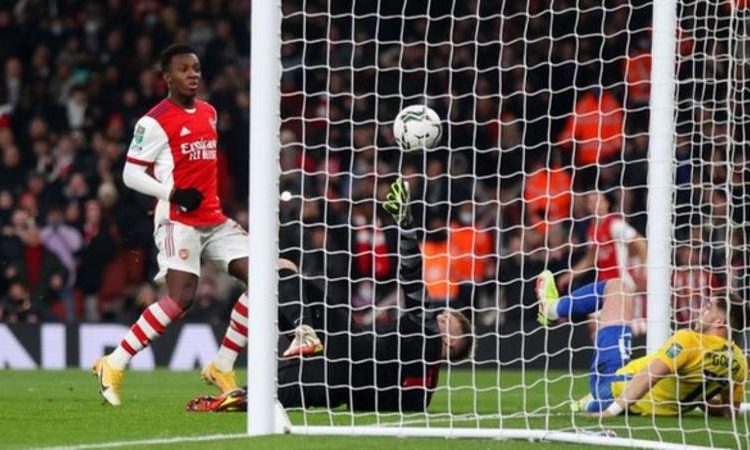 Eddie Nketiah continued his prolific form in the Carabao Cup with a clinical hat-trick as Arsenal saw off League One Sunderland to book their spot in the semi-finals.

The forward turned in from close range to open the scoring after Rob Holding’s header was palmed into his path and Nicolas Pepe soon doubled the hosts’ lead.

That looked to have put the Gunners in control only for Sunderland to hit back when Nathan Broadhead coolly clipped over the onrushing Bernd Leno from Elliot Embleton’s superbly-weighted pass.

But Nketiah cleverly turned in a low Nuno Tavares cross straight after the break to re-establish the lead. The 22-year-old saved his best until last, though, flicking Pepe’s pass between his legs and beyond goalkeeper Lee Burge.

Arsenal’s 18-year-old debutant Charlie Patino then capped a superb night for the Gunners with an injury-time fifth at Emirates Stadium.

Sunderland were competitive but, despite Embleton curling against a post from distance, the visitors struggled to contain their top-flight hosts and it was a comfortable victory for Mikel Arteta’s men.

Arsenal will discover their last-four opponents on Wednesday when the draw takes place after Tottenham host West Ham. 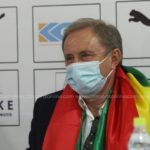 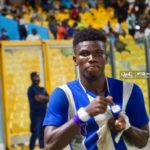