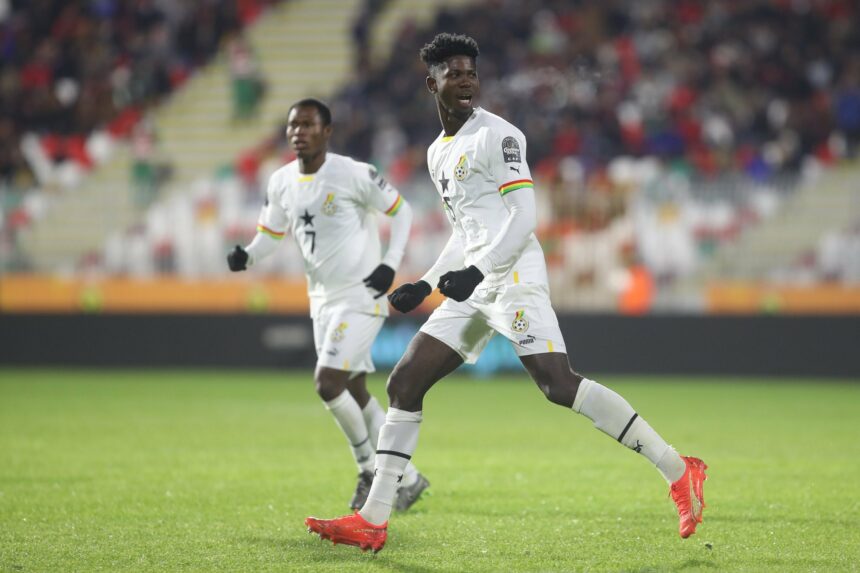 On Thursday night, the Black Galaxies of Ghana defeated Sudan 3-1 in the CHAN 2022 competition after coming from behind.

Sudan took the lead after 32 minutes in a Group C match of the ongoing competition in Algeria after playing some excellent football.

Al-gozoli Nooh, a midfielder, finished off a well-executed team move by scoring from close range.

Ghana showed resiliency, but the Black Galaxies were able to tie the score before halftime, forcing a scoreless first half.

After the break, the game was full of drama from the beginning to the end as both teams battled to win.

The Black Galaxies scored twice through Daniel Afriyie Barnieh and Suraj Seidu to romp to a magnificent 3-1 victory at the end of the match, although both Ghana and Sudan would have a goal disallowed.

Ghana has a very good chance of making it to the knockout round of the CHAN 2022 tournament thanks to the victory on Thursday. 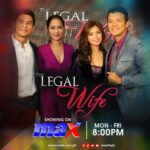 THE LEGAL WIFE: Tonight (WEDNESDAY 18TH) On Episode 18
Next Article 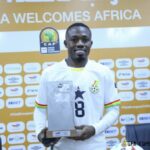