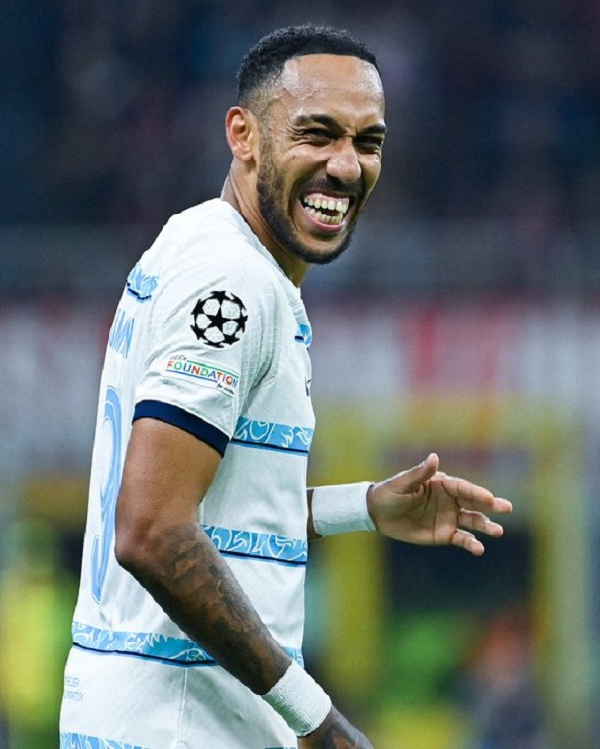 According to supporters, Pierre-Emerick Aubameyang has broken Chelsea’s curse of the number 9.

In Tuesday’s Champions League match at AC Milan, the former Arsenal player contributed to a 2-0 away victory for Graham Potter’s Blues.

Aubameyang extended his team’s lead eleven minutes before the first half’s conclusion after Mount set him up.

With this goal, the former Gabon captain has now scored in three straight games for the two-time European champions, leading to allegations that he has ended the strikers’ curse at Stamford Bridge involving the shirt number.

Chelsea’s curse is off thanks to Aubameyang.

Finally, Aubameyang has ended the number 9 shirt curse at Chelsea. Another impressive display by the African superstar. – @tutortosin1. 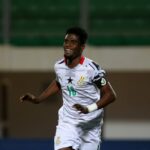 2022 FIFA World Cup: Hearts of Oak to make more than $100,000, If Afriyie Barnieh is included in World Cup squad.
Next Article 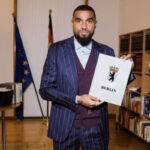 KP Boateng: It is a very special honour for me to represent Berlin
Leave a comment